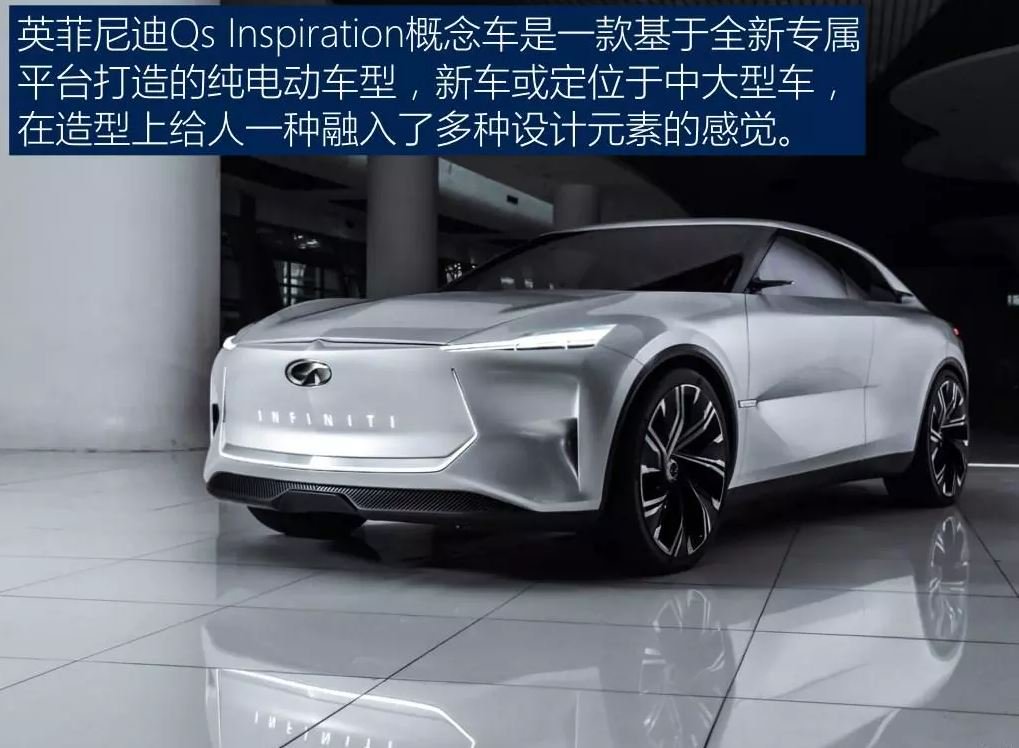 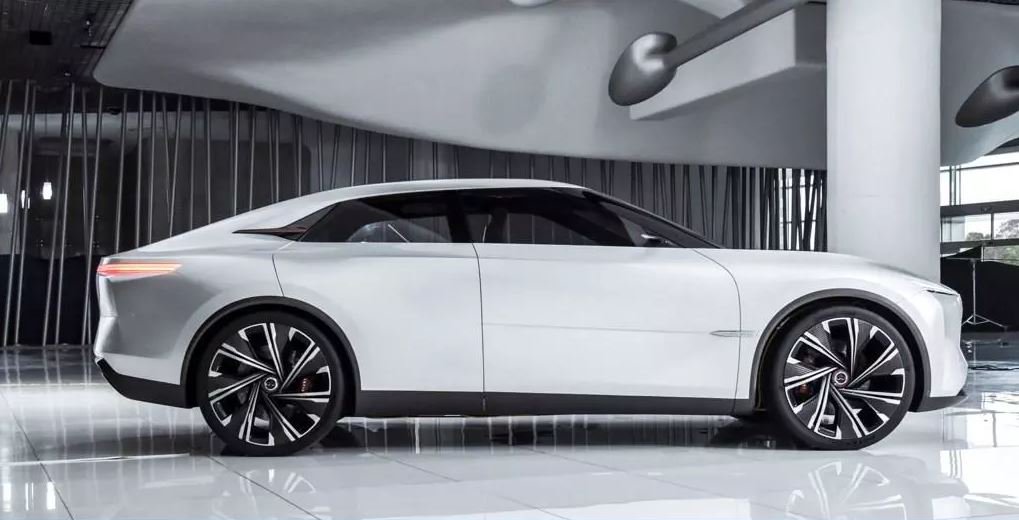 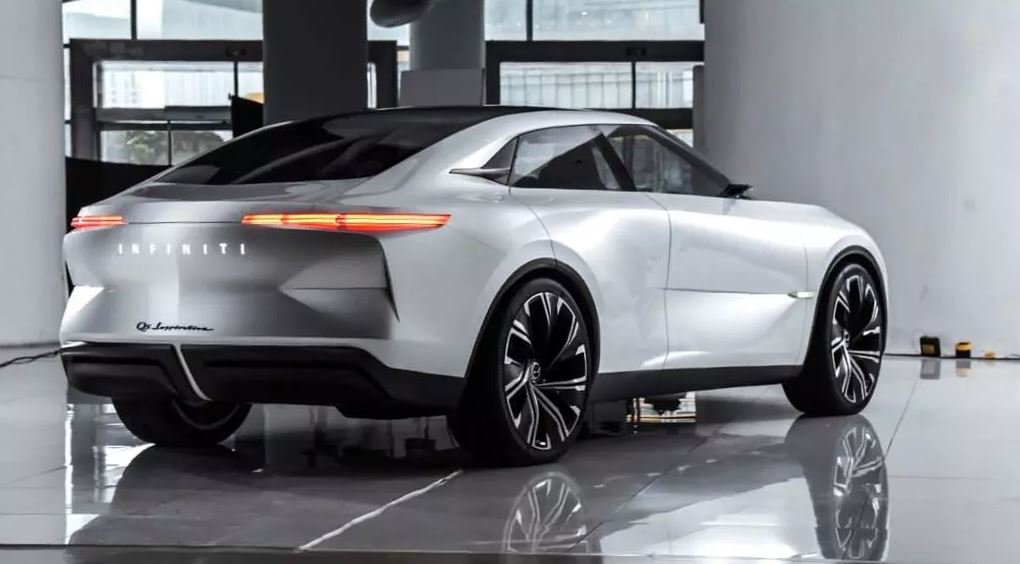 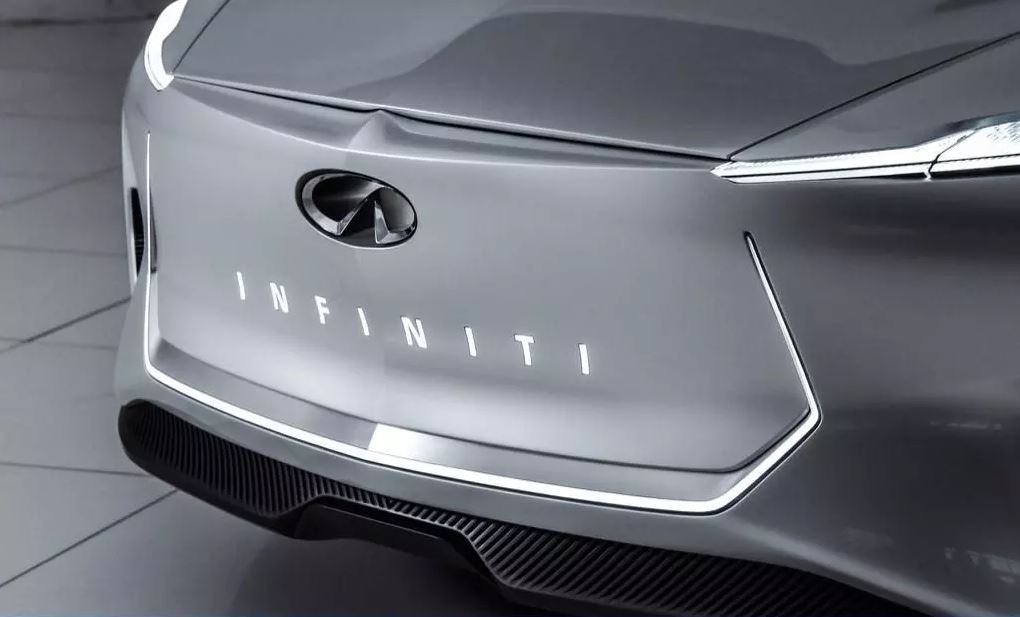 “Inside the Qs Inspiration there is a futuristic and display-laden dashboard (two of them), similar in design to that of the previously-mentioned QX. Unlike the QX though, the Qs has a slightly sportier ambiance inside, with a smaller steering wheel that doesn’t appear to have its own display,” reports Car Scoops.