The latest Nintendo Direct stream gave us a first look insider Super Nintendo World at Universal Studios Japan, courtesy of Shigeru Miyamoto. Set to open to the public next February, this incredibly themed area is filled with familiar music from the series and interactive elements, like coin boxes that can be activated with a Power-Up Band with an Amiibo-like NFC chip inside. Simply use it to press its sensor near objects and a new virtual item will appear in a synced Super Nintendo World app on your smartphone. Read more for the 15-minute tour, additional pictures and information.

Now some may be interested in the food, and they’ll be happy to know there’s at least one Toad-themed restaurant that has “windows” into its kitchen showing how the dishes are made via pre-rendered CGI animations. Inside Bowser’s castle, you’ll find a Mario Kart ride that has visitors riding in go-kart vehicles on a roller coaster track. There’s a rumor that it will have augmented reality technology using special glasses that come attached to a Super Mario Bros. hat. 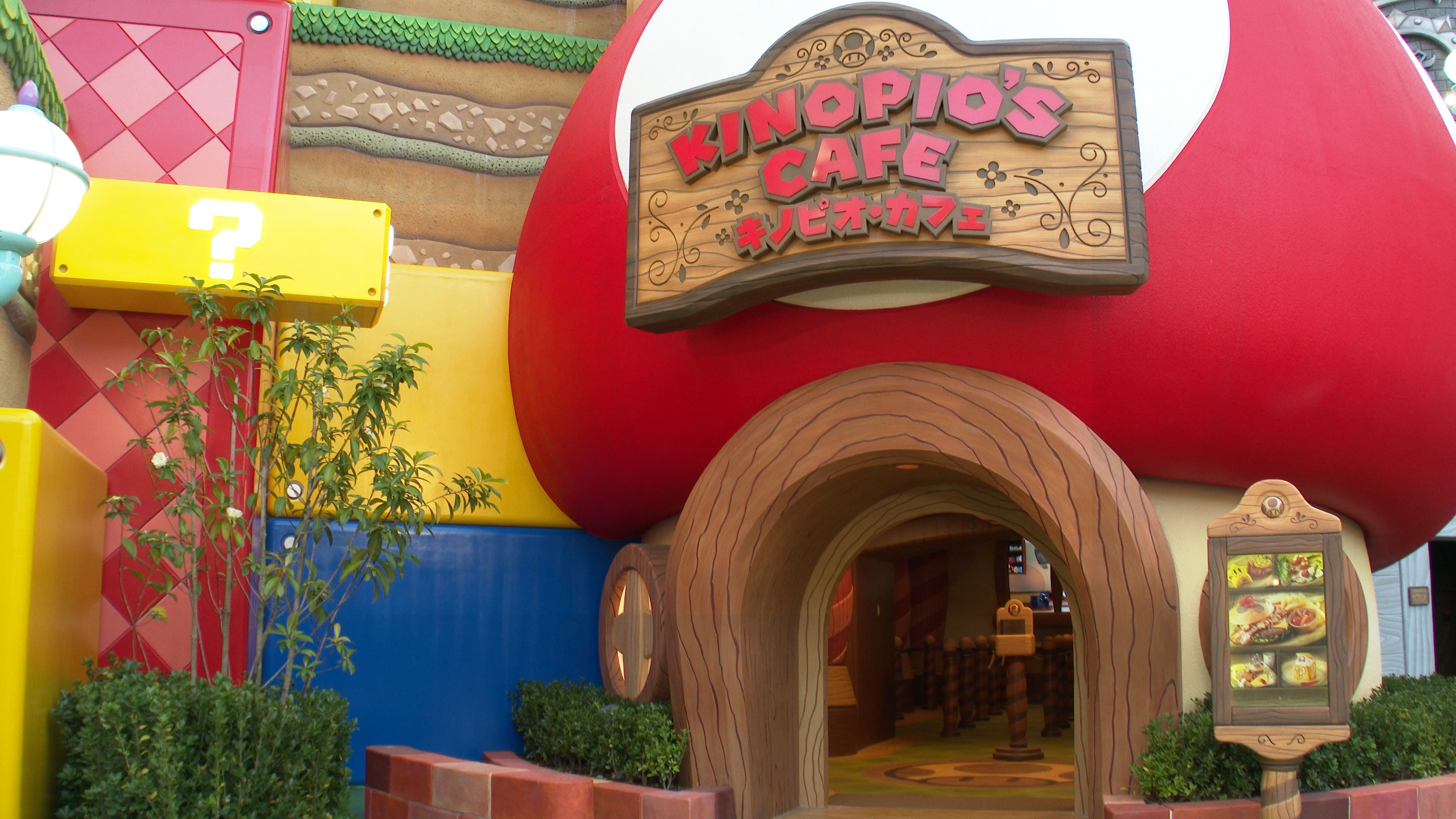 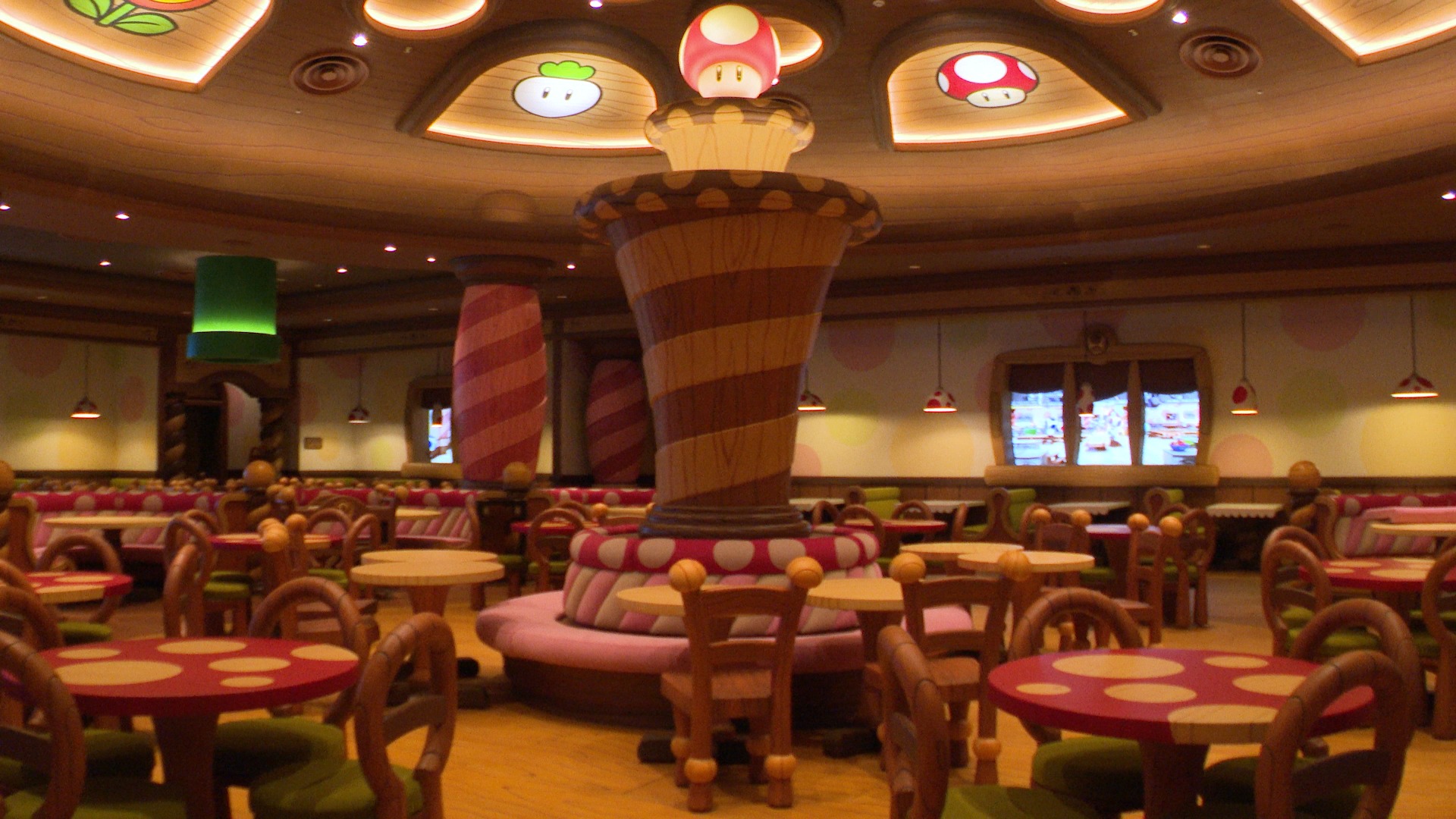 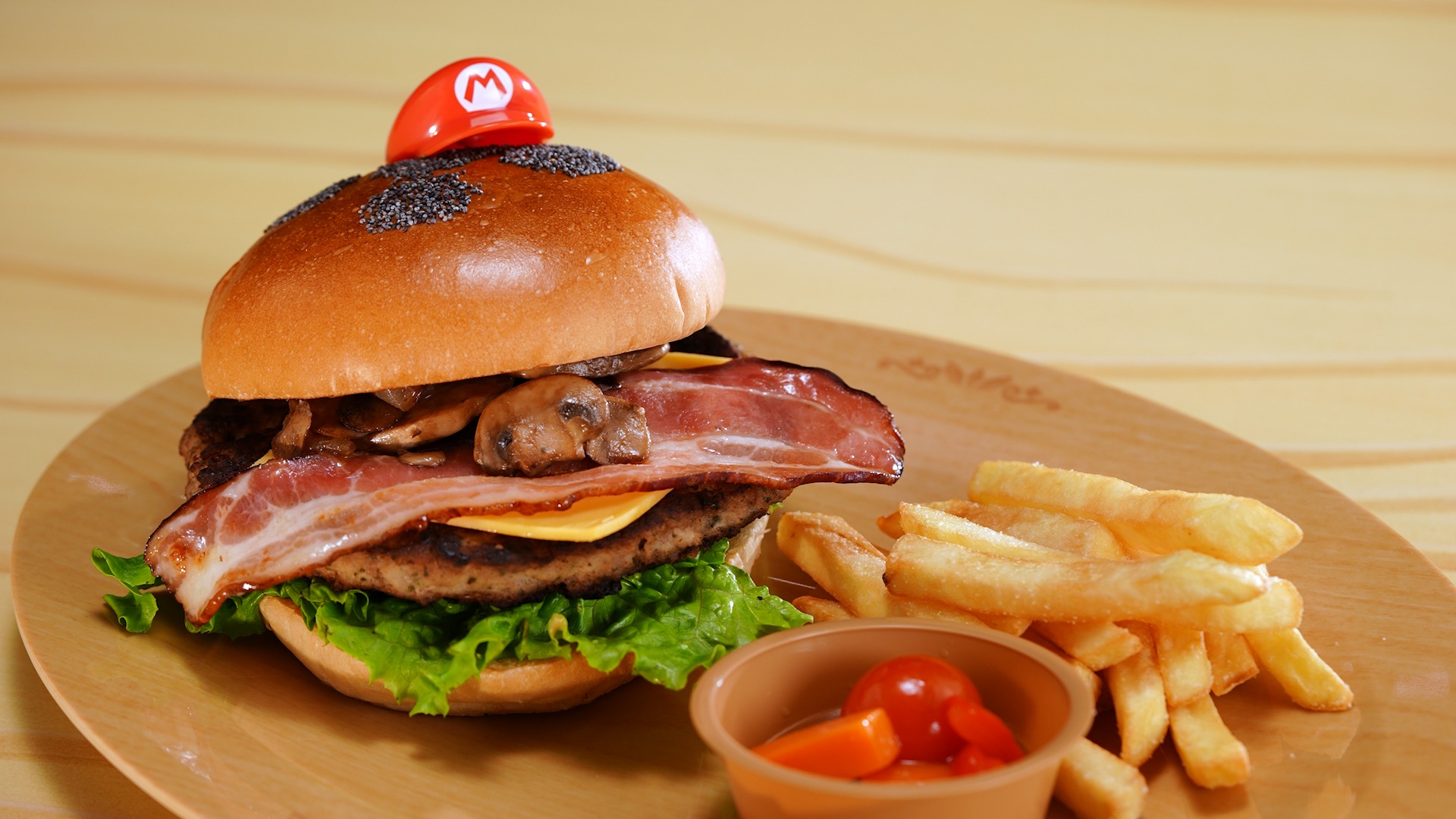 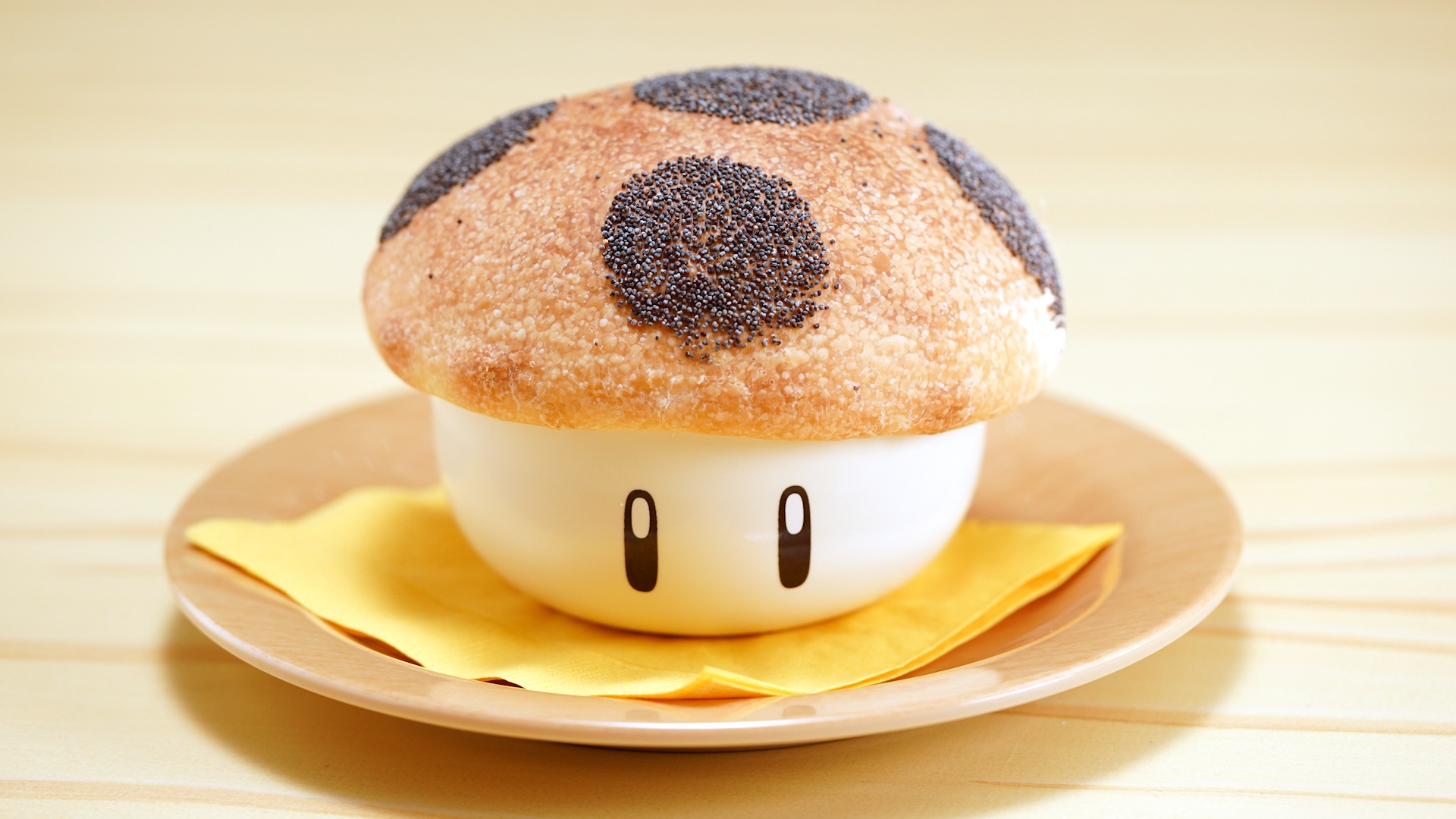 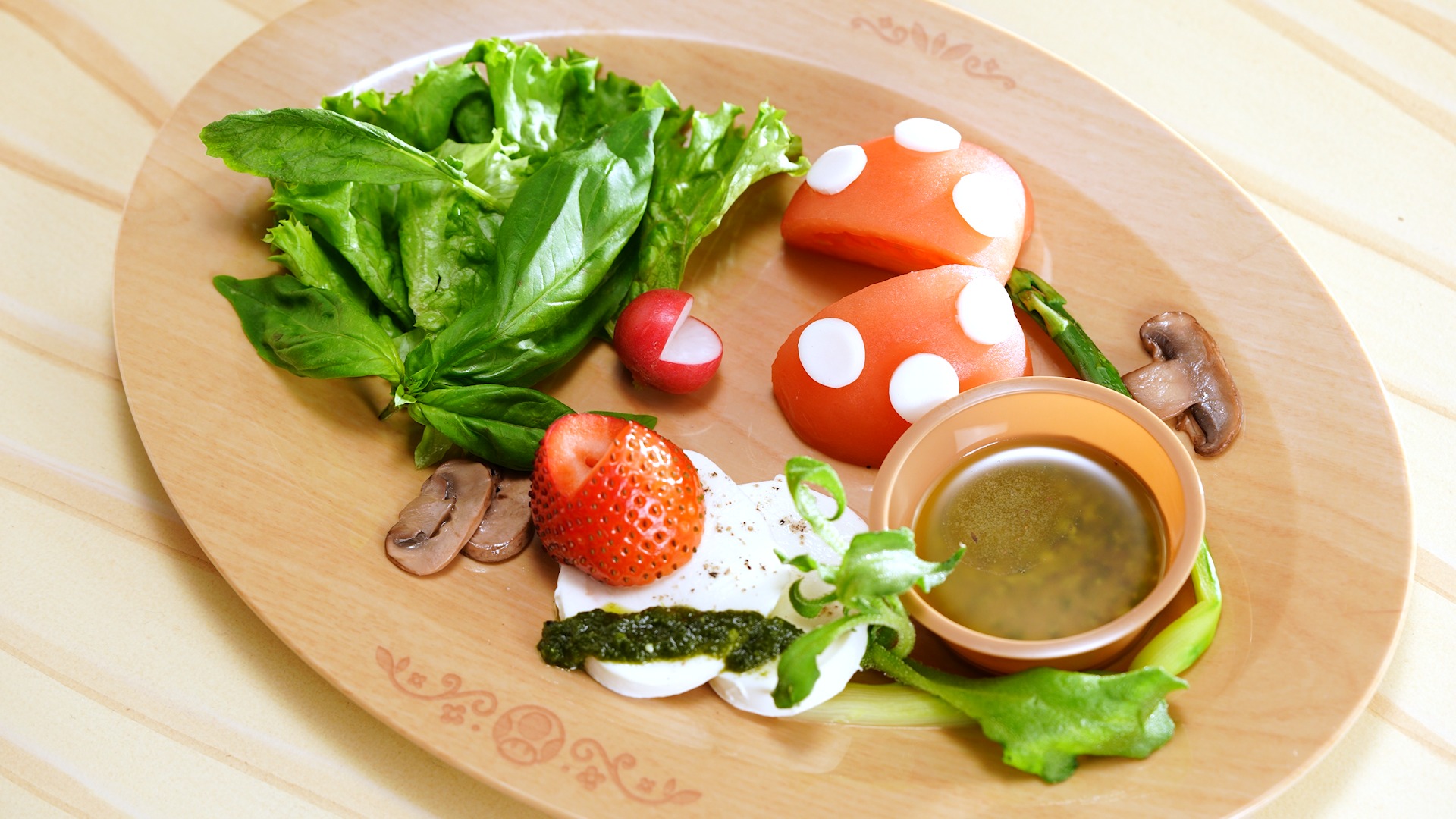 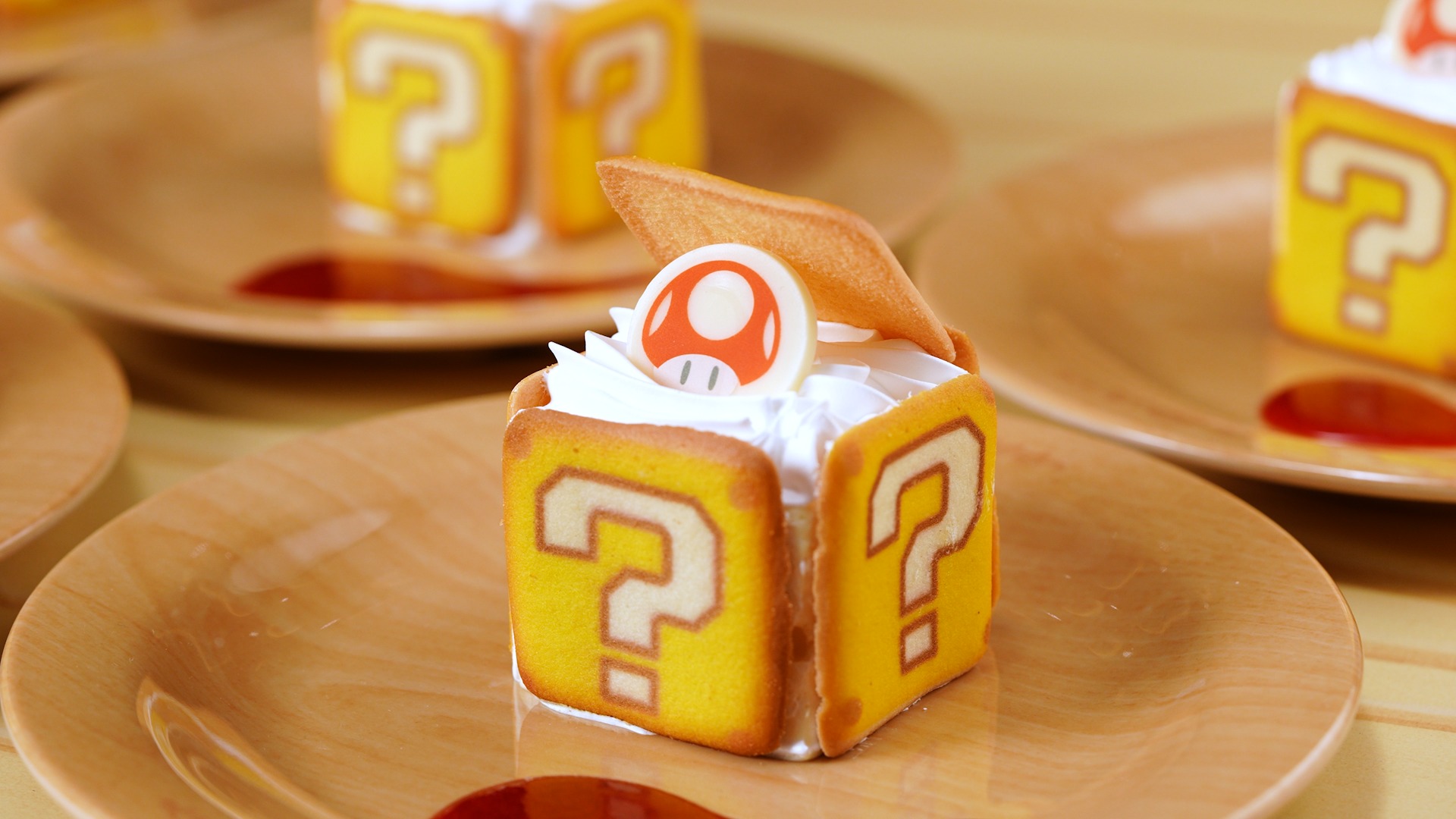 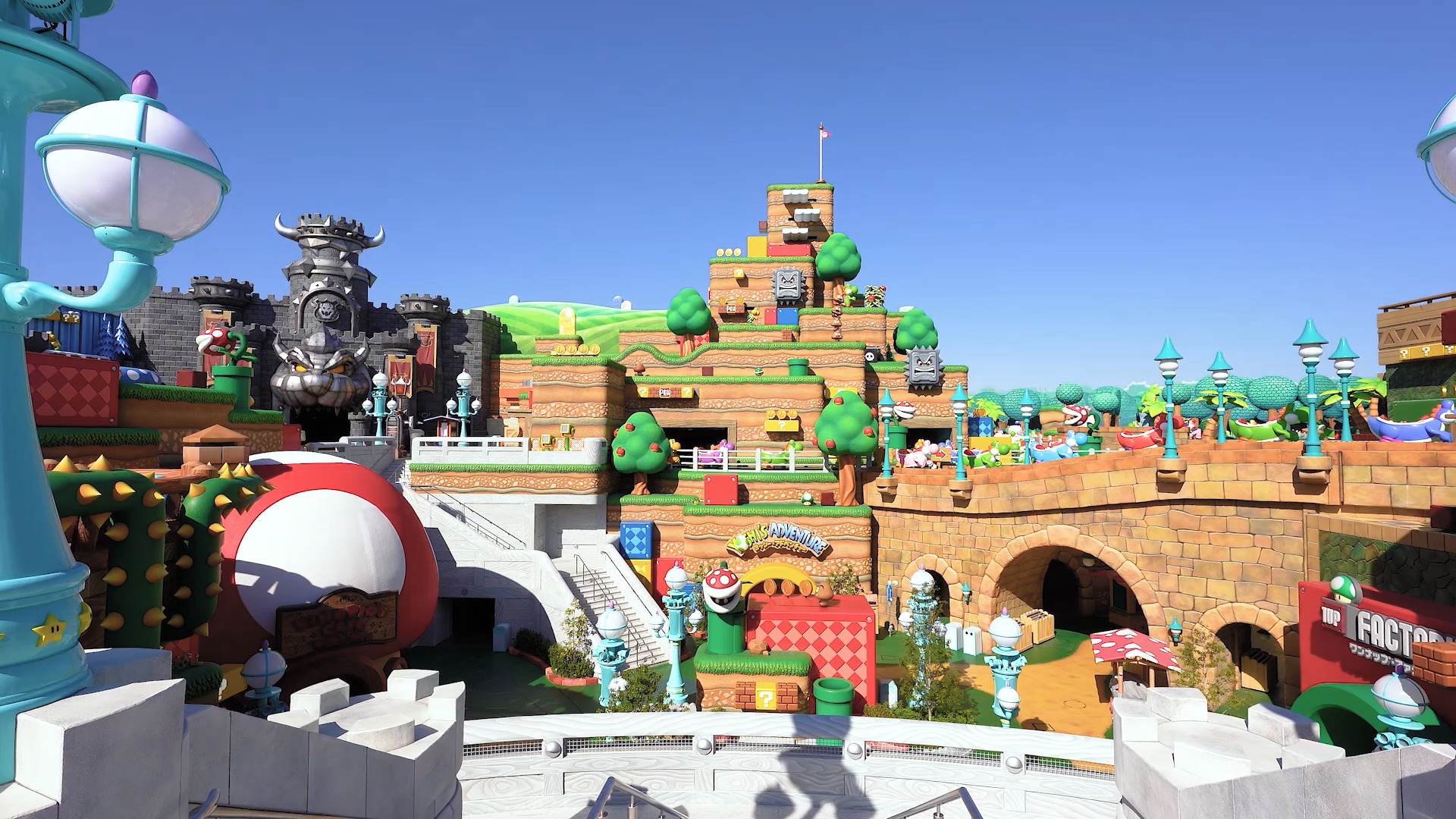 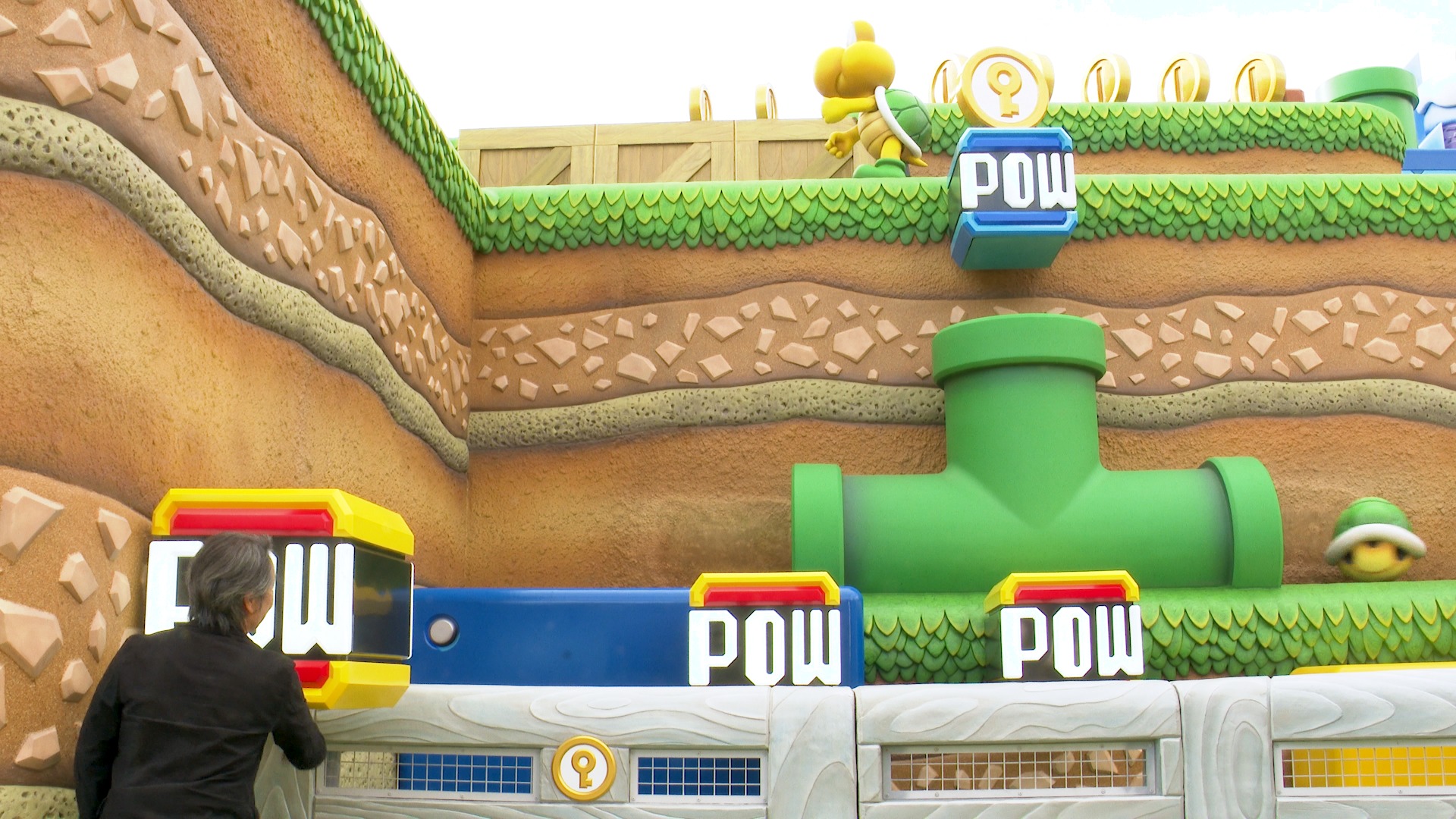