Photo credit: Reddit via Car Scoops
With the ability to customize car wraps these days, it’s not uncommon to see comic book-themed vehicles, but lately, Iron Man seems to be the trend. Several Tesla Model S and Model X cars have been spotted on the streets inspired by Iron Man’s red and gold armor. Aside from the colors, all of these Model X vehicles have white leather interiors. There’s also a lone Chrome Gold Model S, complete with red accents around the side windows. Read more for additional pictures and information. 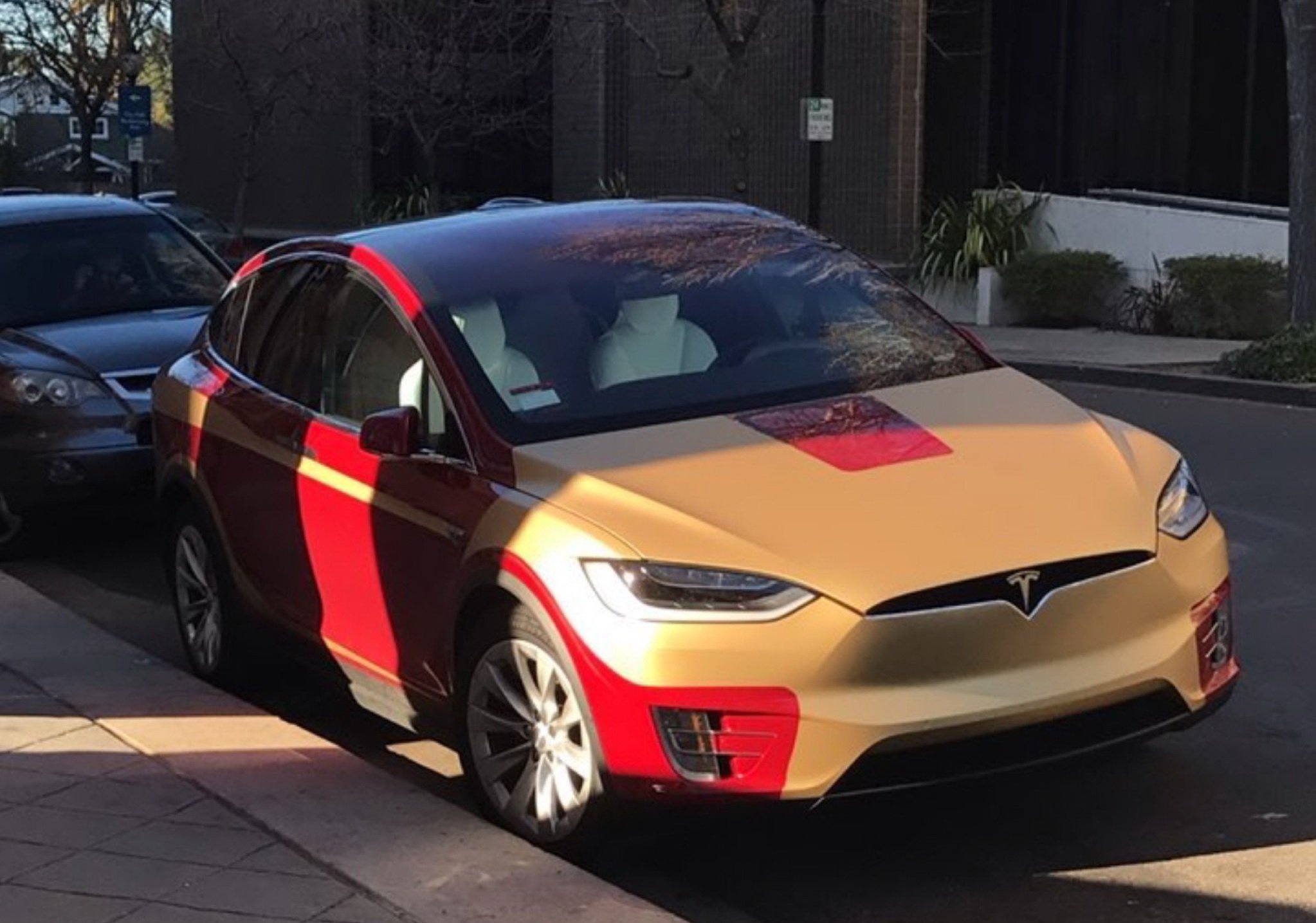 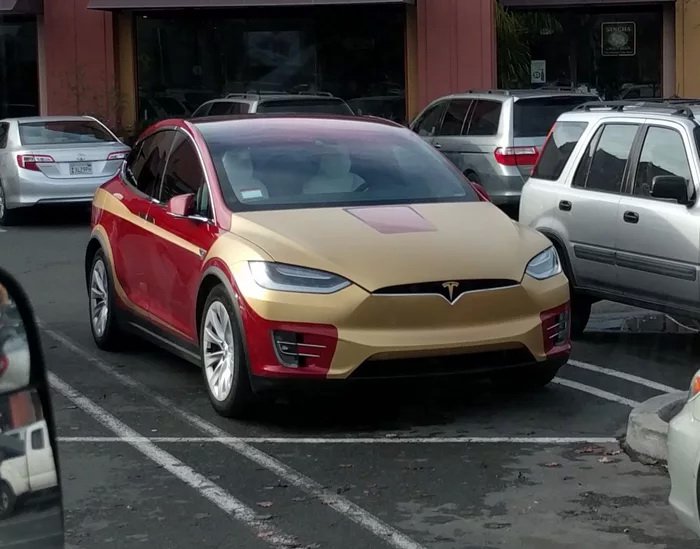 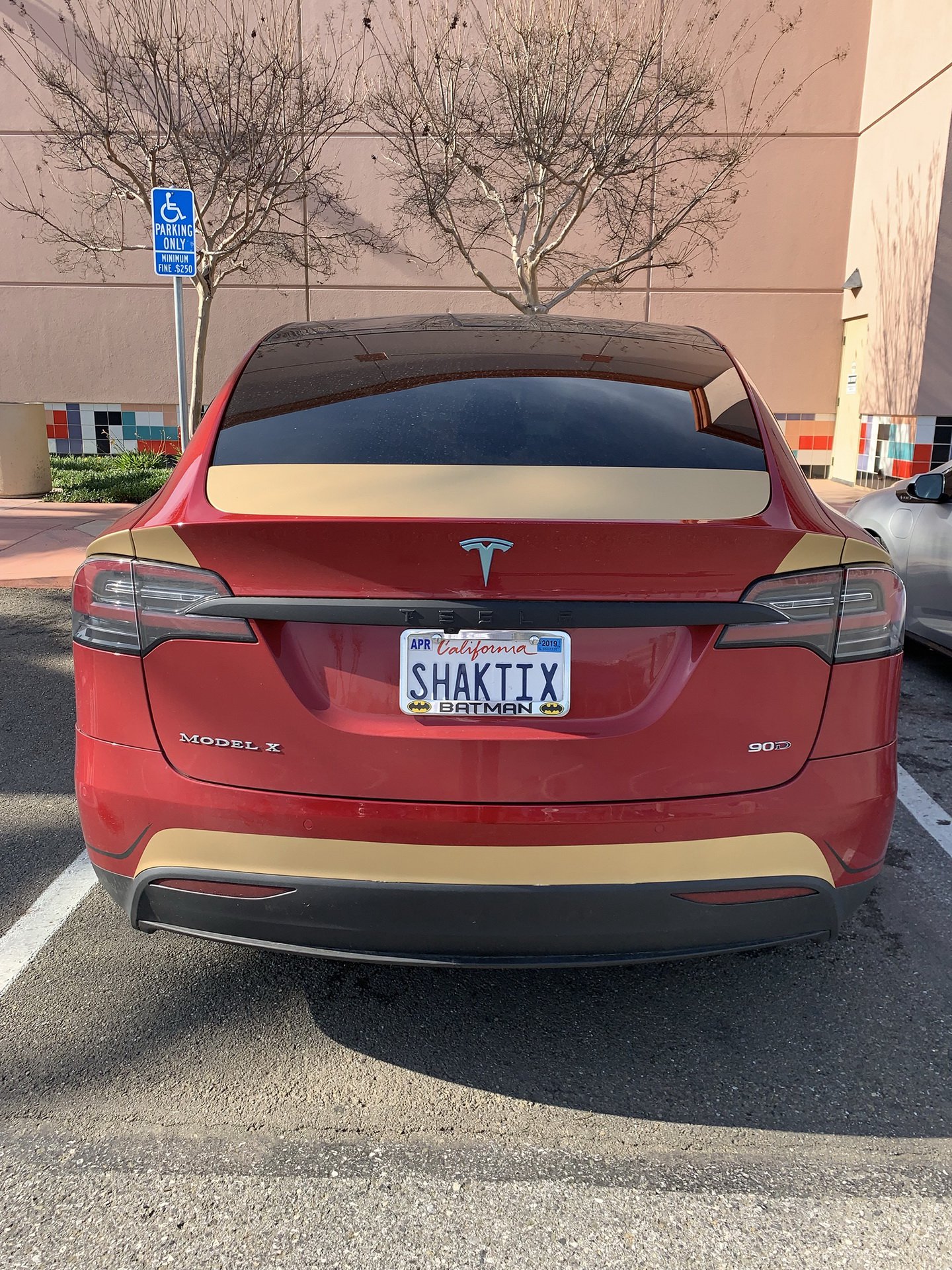 “Well, these are highly advanced products, by anyone’s standards, and you can easily make a case for them looking and feeling more futuristic than most conventional automobiles, and as you know, Tony Stark doesn’t really roll in anything conventional, though he does have a penchant for NSXs and Audis instead of Teslas,” reports Car Scoops. 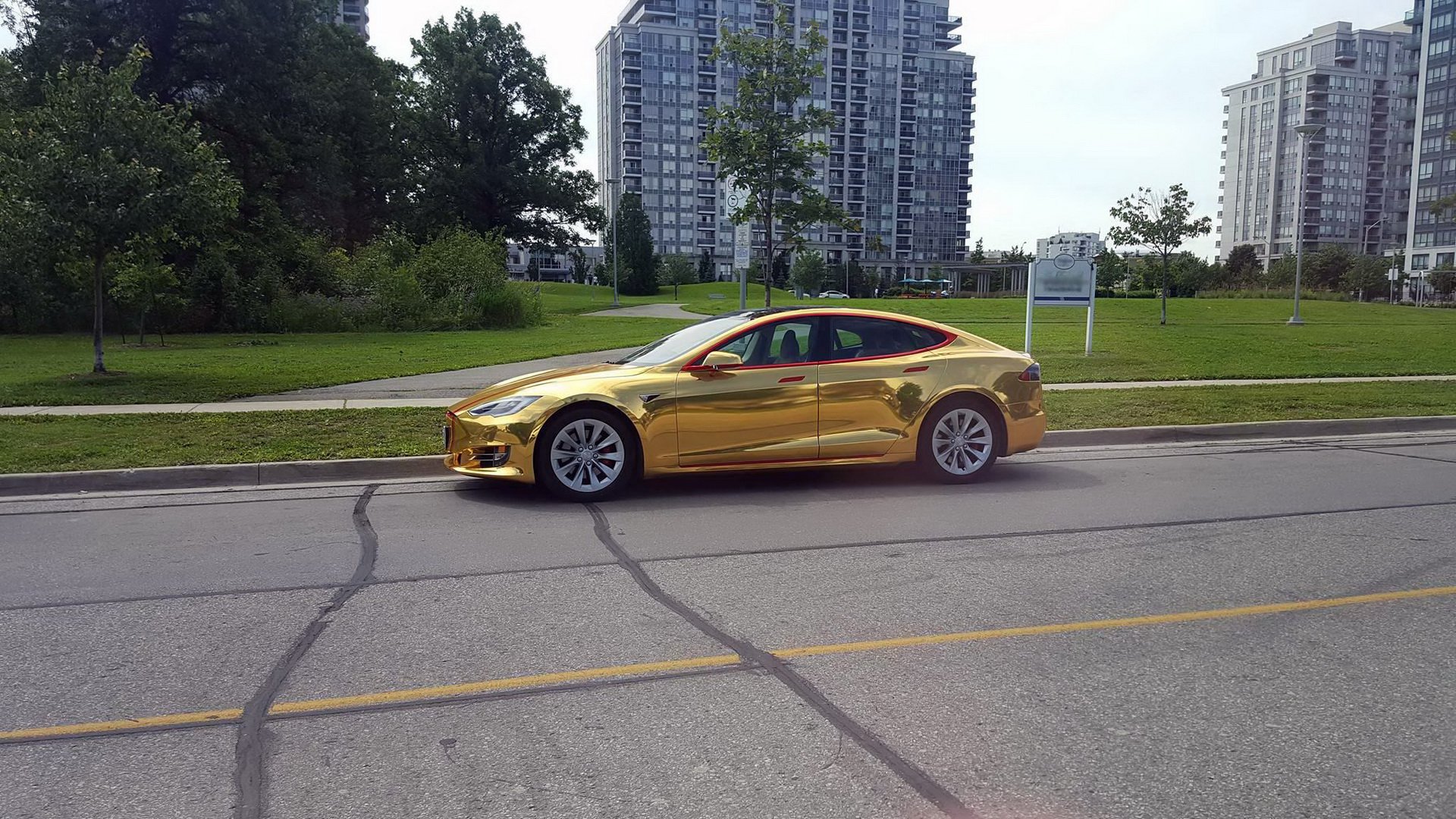 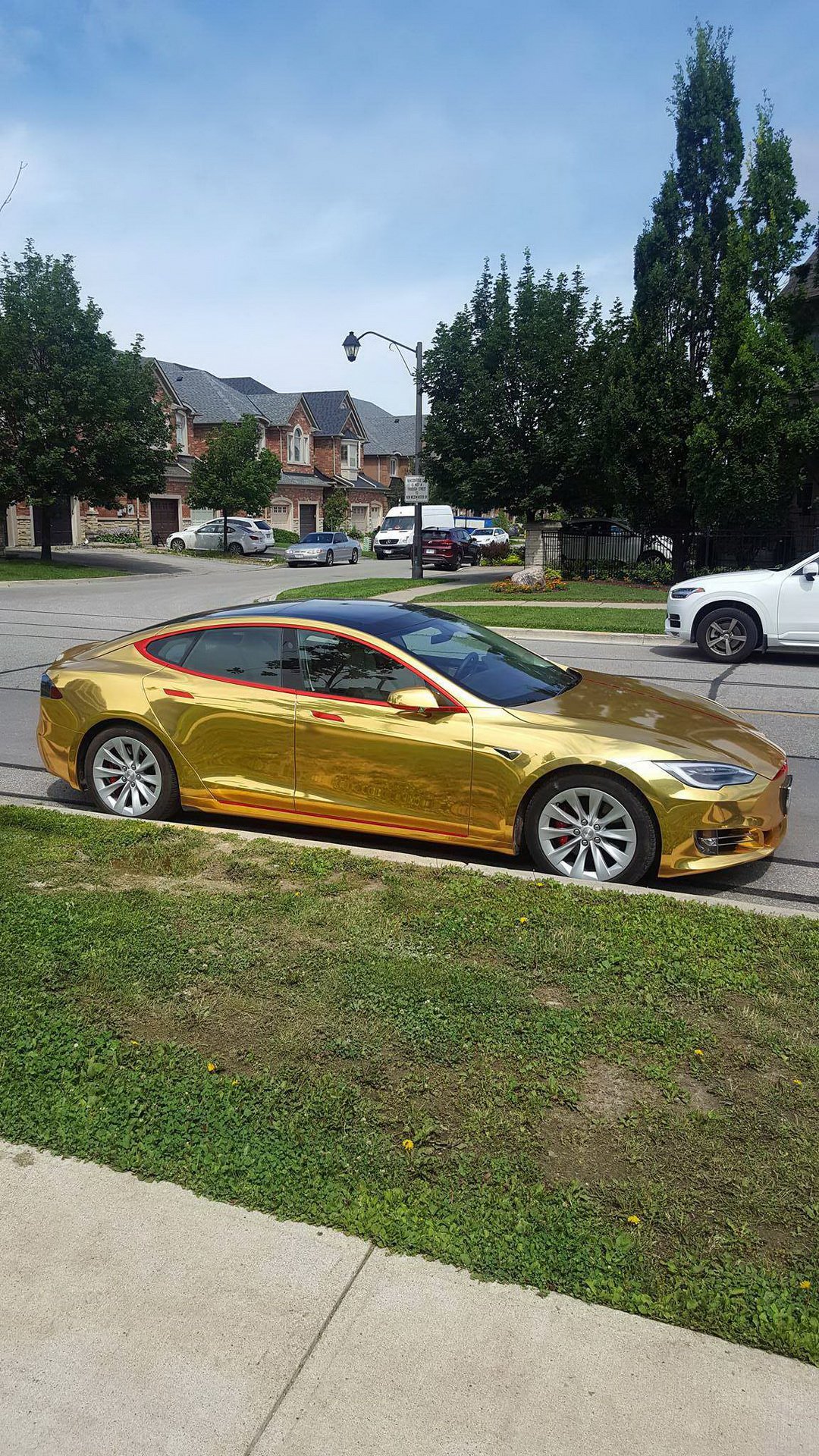 2019 Volkswagen Arteon Heading to the US, Here’s a First Look