The Lexus LF-Z Electrified aims to kick off the brand’s electric future, and it’s a doozy. This crossover boasts a 90kWh battery pack that helps it achieve a 0-62 mph time of just 3 seconds, with a max output of 400kW and 700Nm of torque. However, the real technology is found inside, starting with its panoramic roof made of electrochromic glass that can be dimmed instantly when required and has functions for privacy as well as illumination that reflects the night sky. Read more for a video, additional pictures and information.

Other high-tech features include smartphone key access, voice-controlled assistance, and a new four-wheel driving force control technology called ‘DIRECT4,’ which allows the drive force of the high-torque motors to be controlled freely, allowing the car’s posture to be finely controlled according to human senses and inputs. Plus, by enabling control of the front and rear drive wheels independently, the system can provide the appropriate drive system ― e.g. front-wheel drive, rear-wheel drive, or all-wheel drive―for each driving situation. 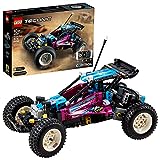 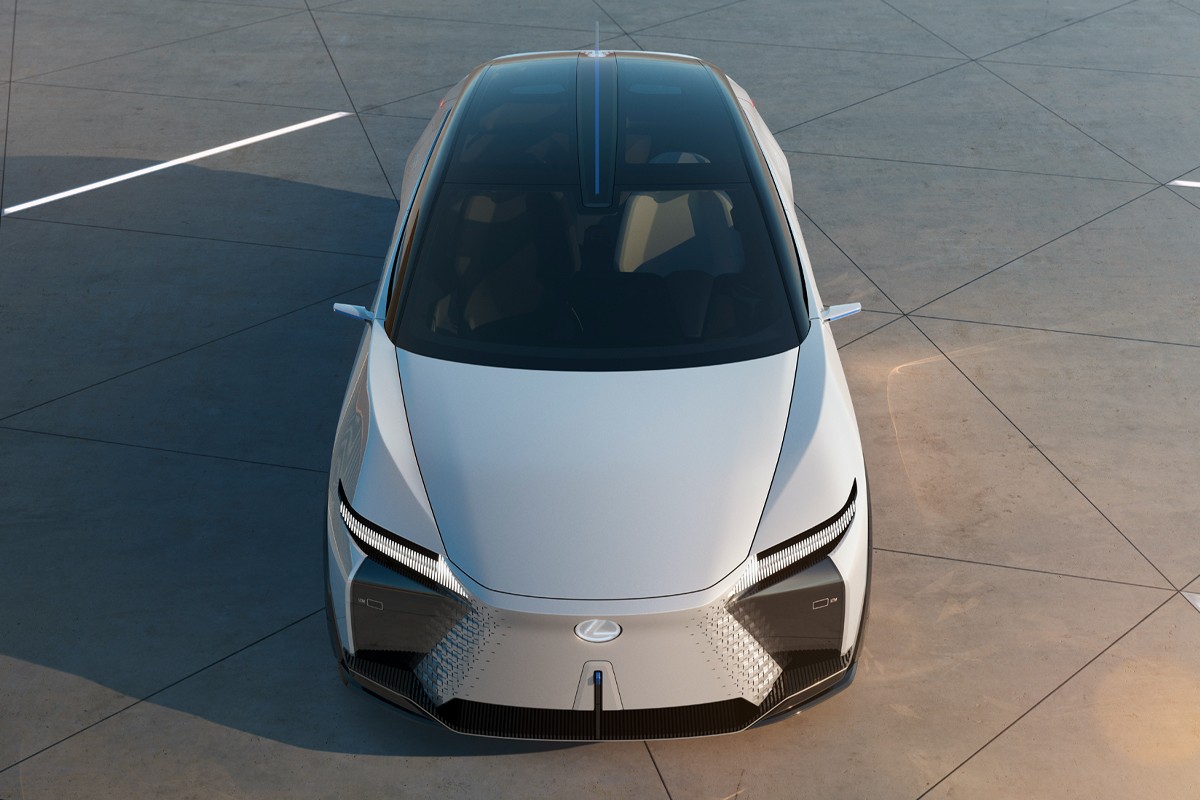 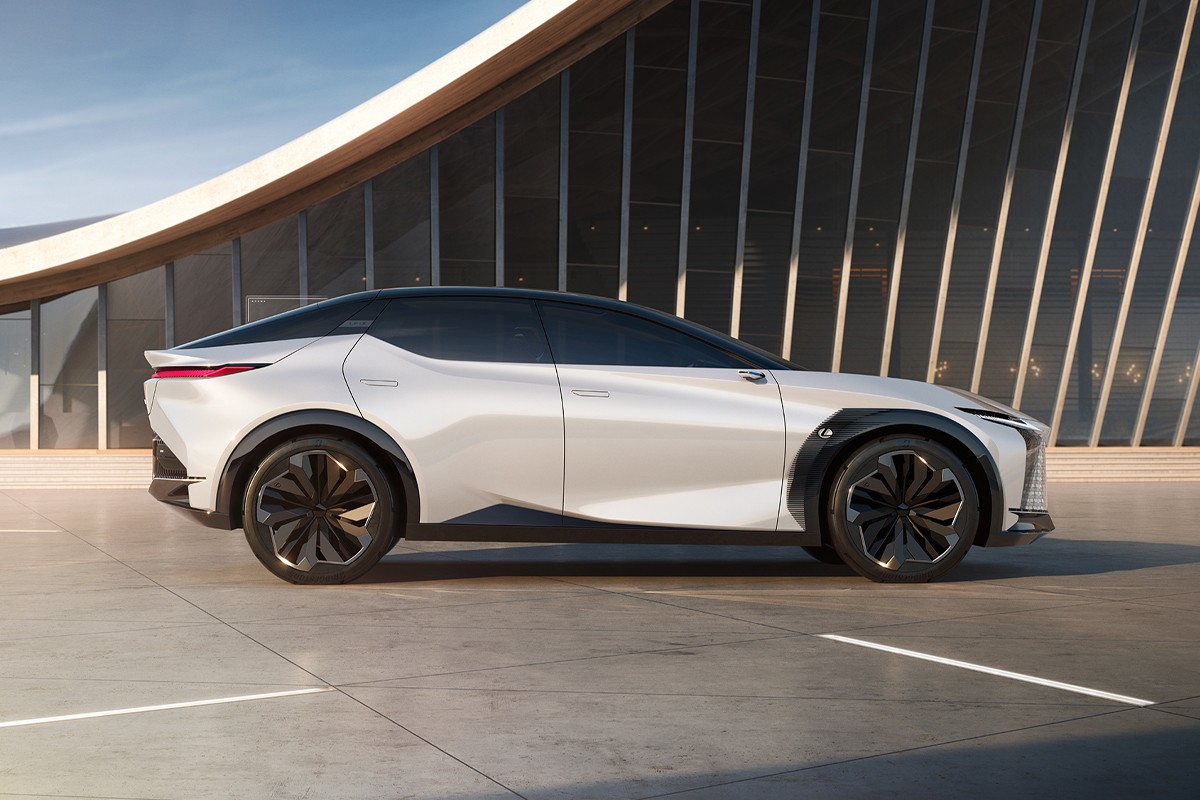 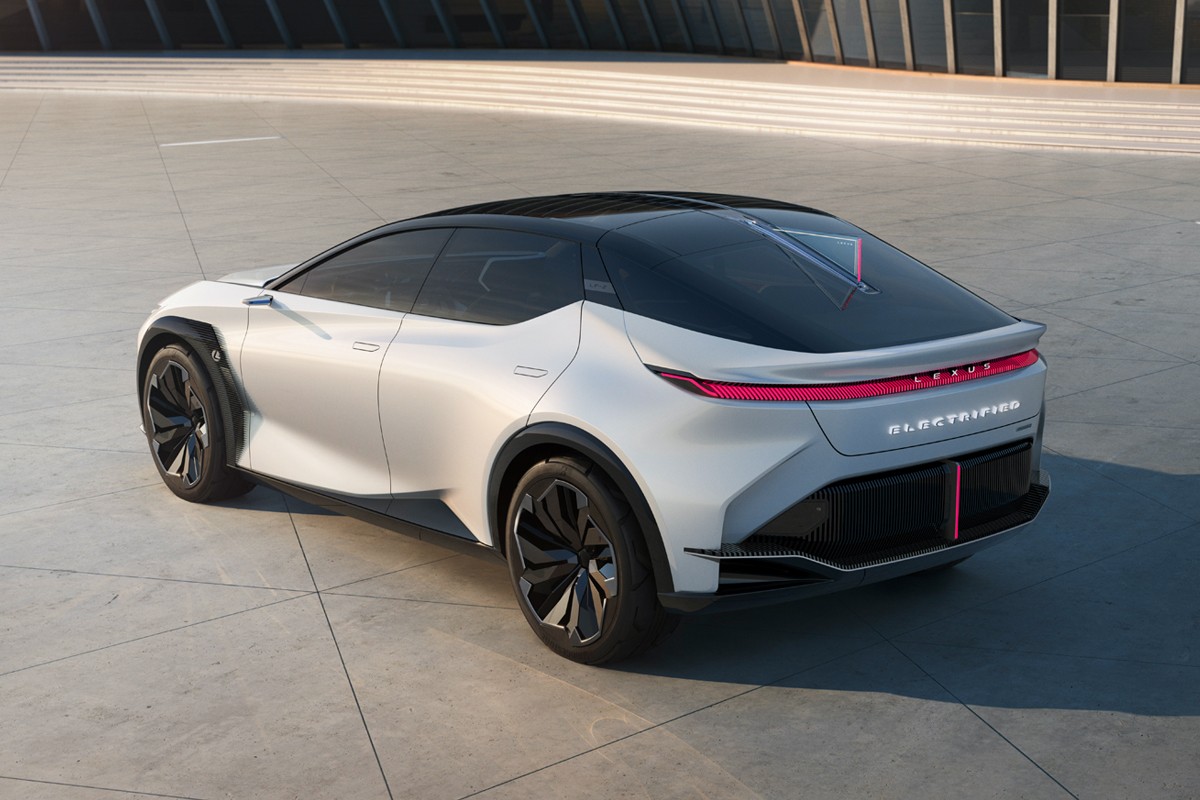 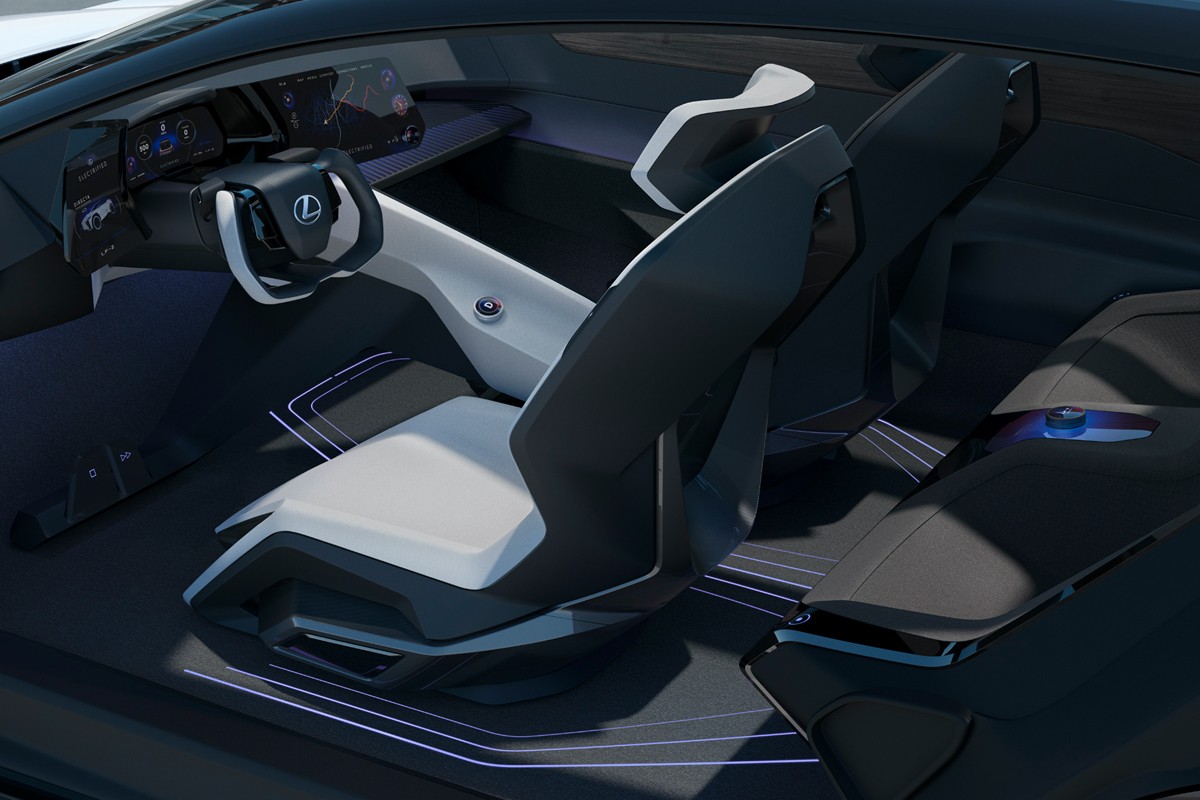 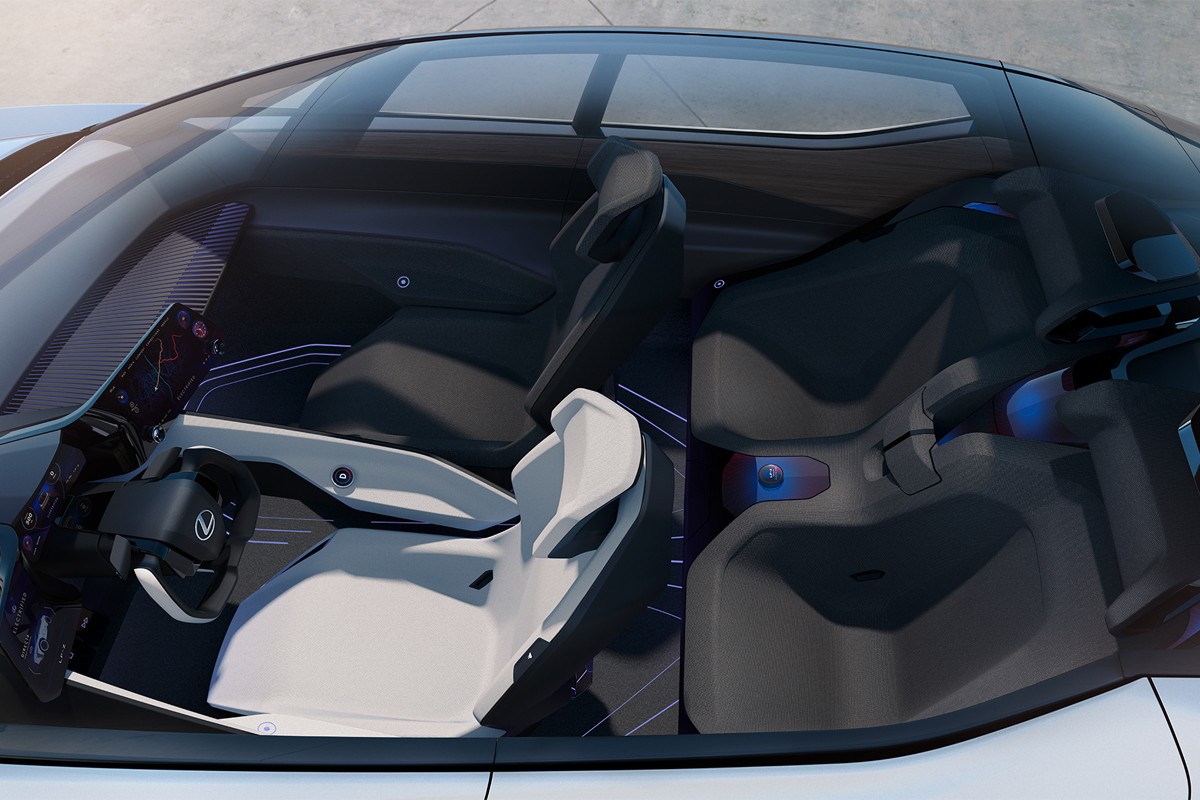 By 2025, Lexus plans to introduce 20 new or improved models, including more than 10 electrified models such as BEVs, plug-in hybrid electric vehicles(PHEVs), HEVs, in line with the needs of each country and region around the world and based on the concept of offering the right products in the right place at the right time,” said the company.

First Look at Exosonic’s Supersonic Aircraft for the US President, Could be Next Air Force One