Photo credit: Sehoon Hans Kim
Created by automotive designer Sehoon Hans Kim, the futuristic Mercedes-Benz Nostalgia Concept is all-electric and boasts autonomous technology that would make it nearly invulnerable to accidents. Instead of traditional headlights and taillights, this concept sports single lines of LEDs instead, drawing inspiration from the Mercedes Concept IAA. Read more for additional pictures and information/ 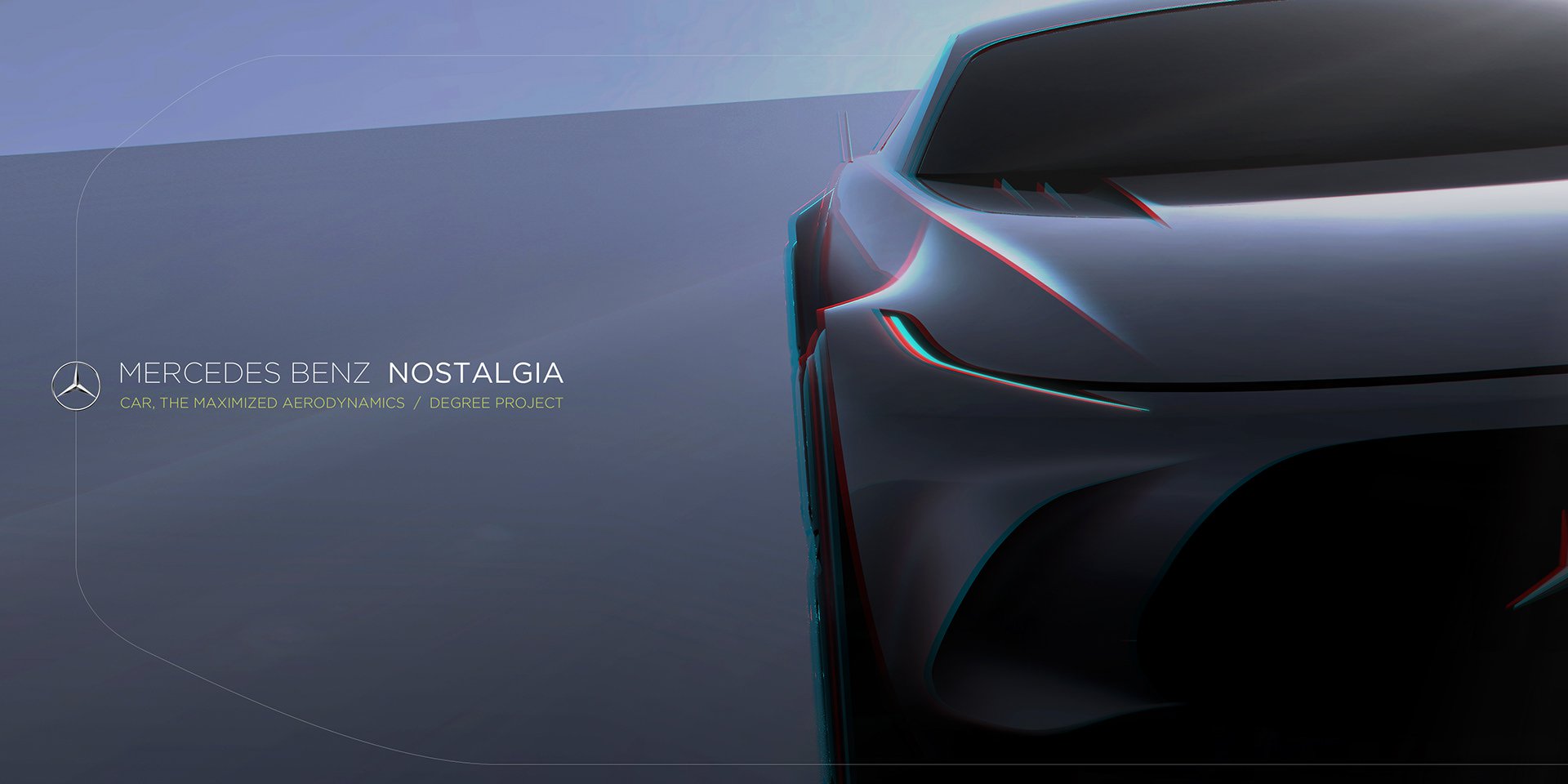 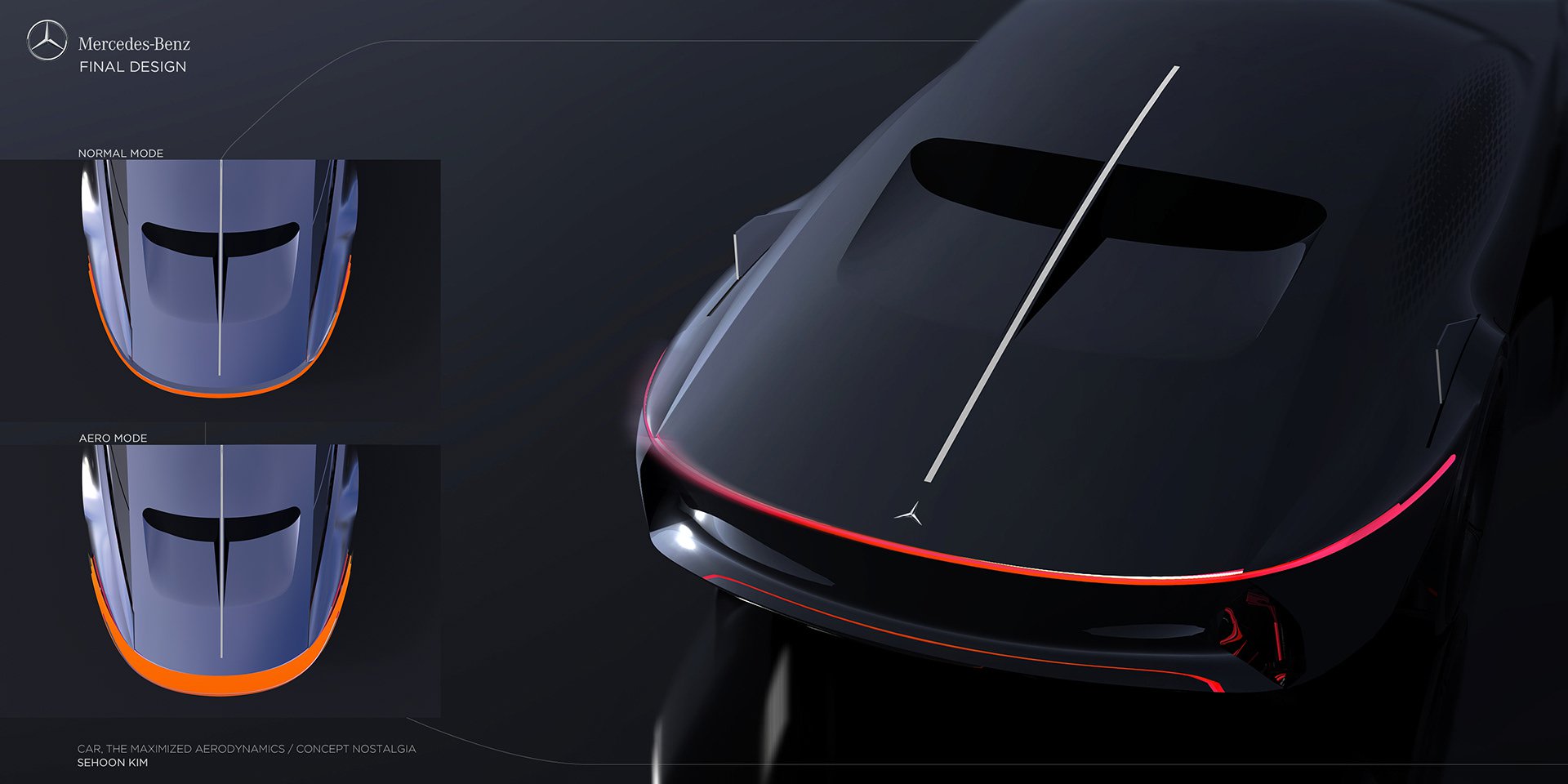 This “aero concept sedan is a combination between two opposing elements, which are robotic and natural feeling elements of design,” said Kim. There are a total of six sensors behind the stabilizers that work not only in autonomous mode, but in aerodynamic mode as well, for added safety. 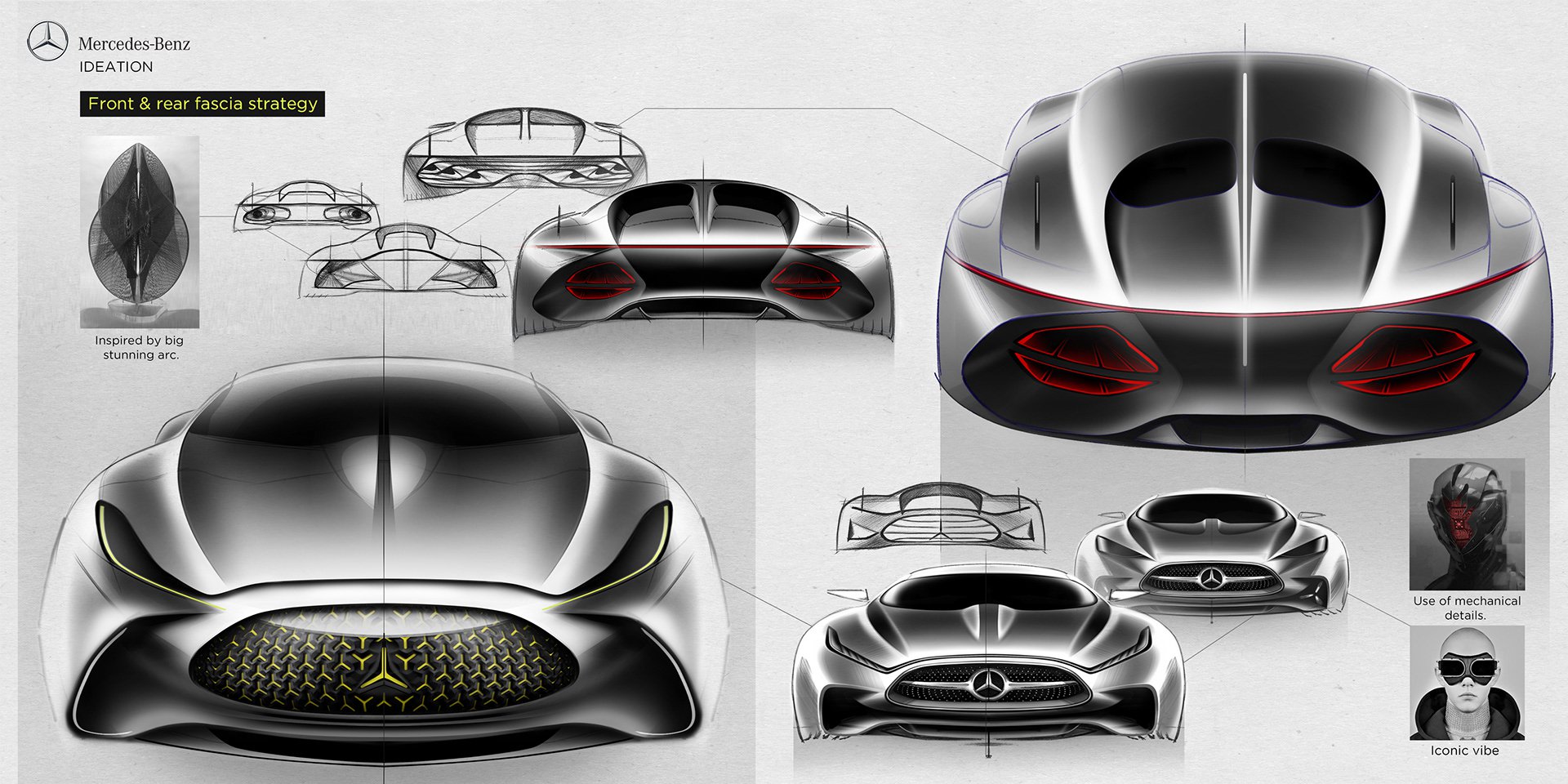 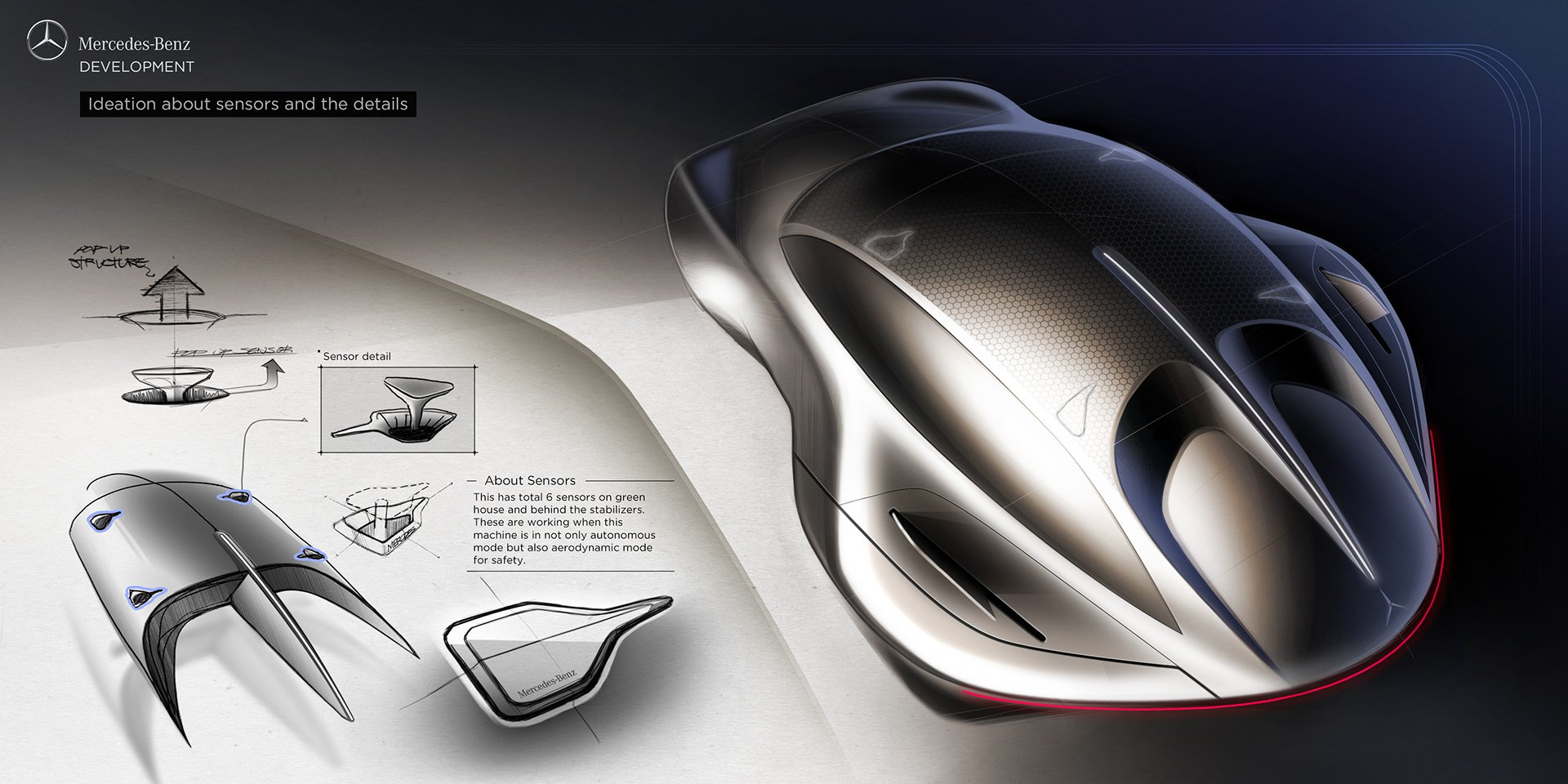 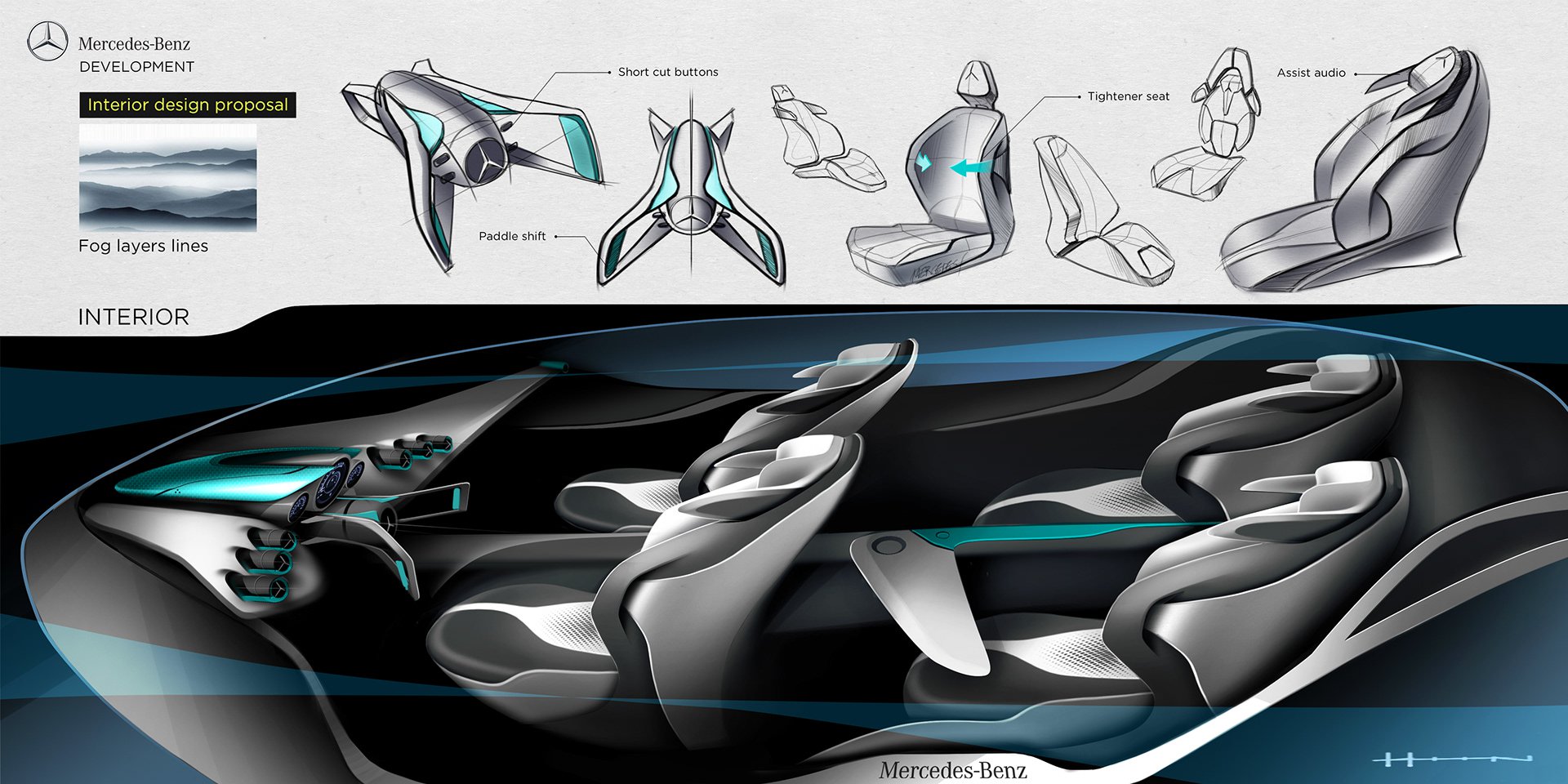 [The Mercedes Concept IAA], just like the Nostalgia, features an area of the rear end that extends outwards to improve aerodynamics, helping to boost top speed and efficiency. The Nostalgia combines this feature with aerodynamic fins on the rear wheel arches, an elongated decklid, and a tiny rear window split in two by a fin that reminds us of the Bugatti Chiron’s rear,” according to Car Scoops.

This Person Used Nintendo’s Game Boy Camera (GBC) to Take Color Photos, Here’s How He Did It

3D Printers Can Be Used to Print Homes, Cars, Sculptures, and Now, Even Bionic Eyes