Photo credit: Alfred Lloyd
It’s rumored that Nintendo is currently working on bringing Super Nintendo World to Universal Studios theme parks worldwide, starting with Osaka, Japan. Even in its current form, we can see that this will be just like a Mario-series video game brought to life, complete with Peach’s castle and Bowser’s castle. Read more for a video, a few more up-close shots and additional information.

Nintendo didn’t spare any expense on theming either, as from these images, we can clearly see the iconic piranha plants, coin blocks, and even goombas. Unfortunately, there’s no confirmation yet on if the warp pipes are functional, as they would be perfect for escalators to bring guests into new areas of the world. Super Nintendo World was initially slated to open this summer in time for the Tokyo 2020 Olympics, but obviously those plans have been scrapped. 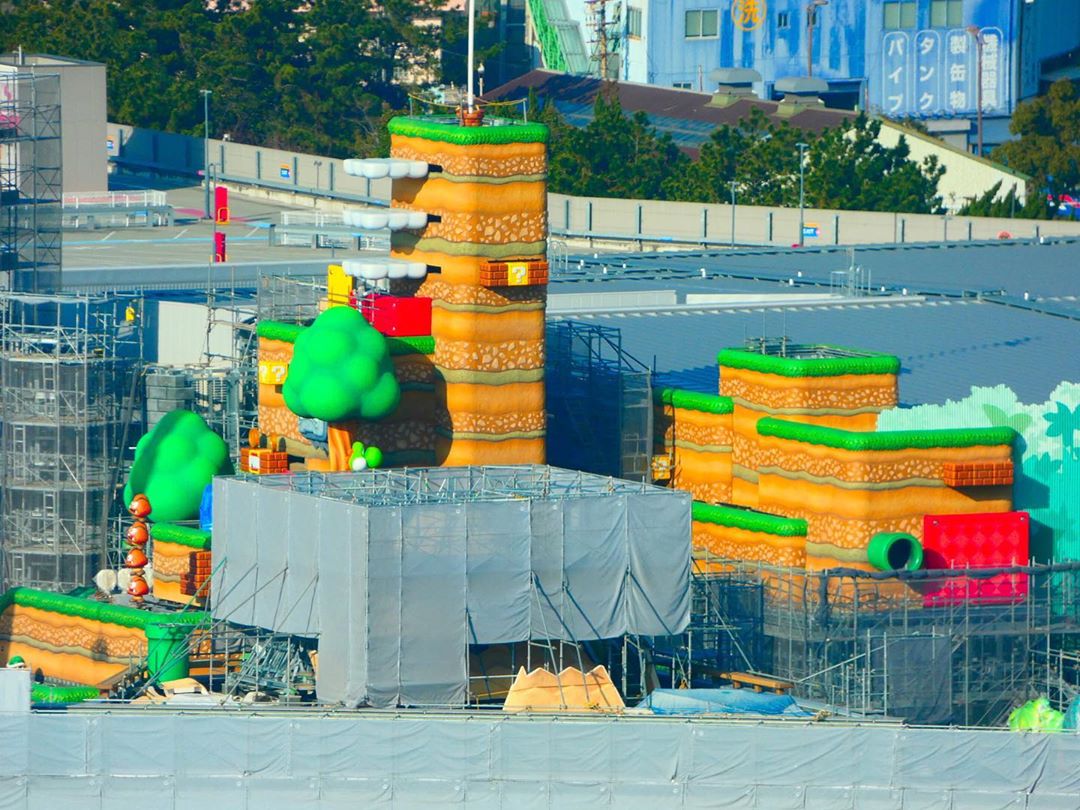 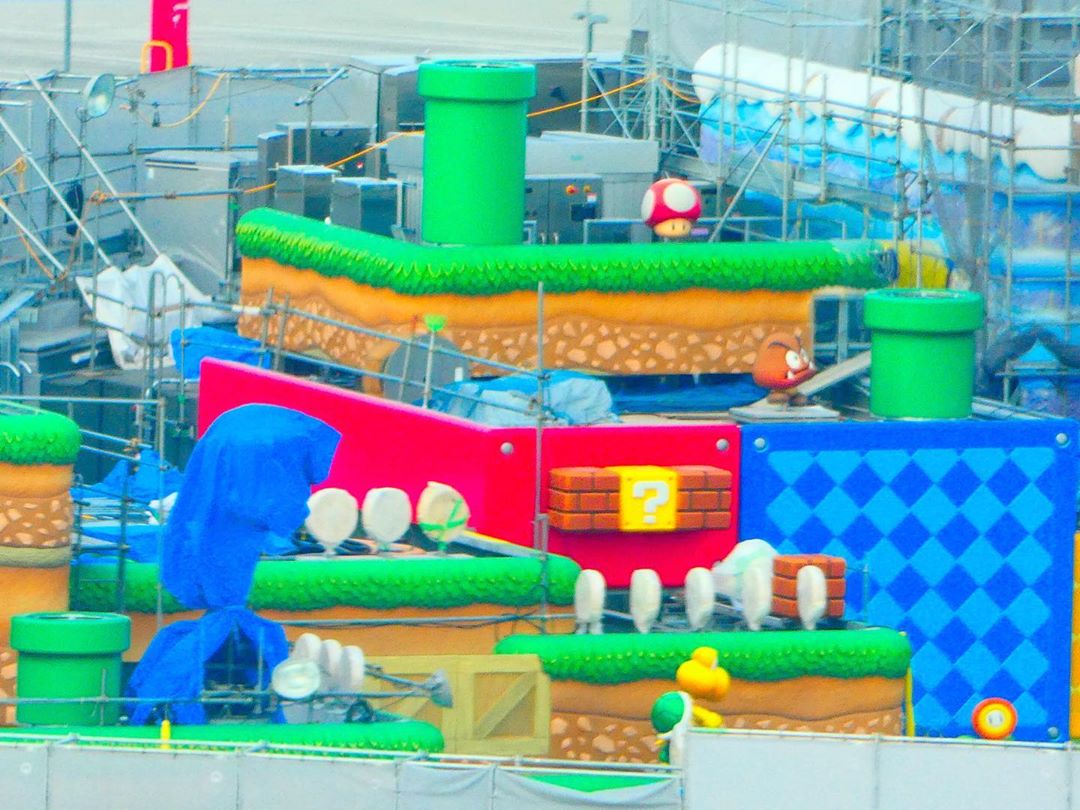 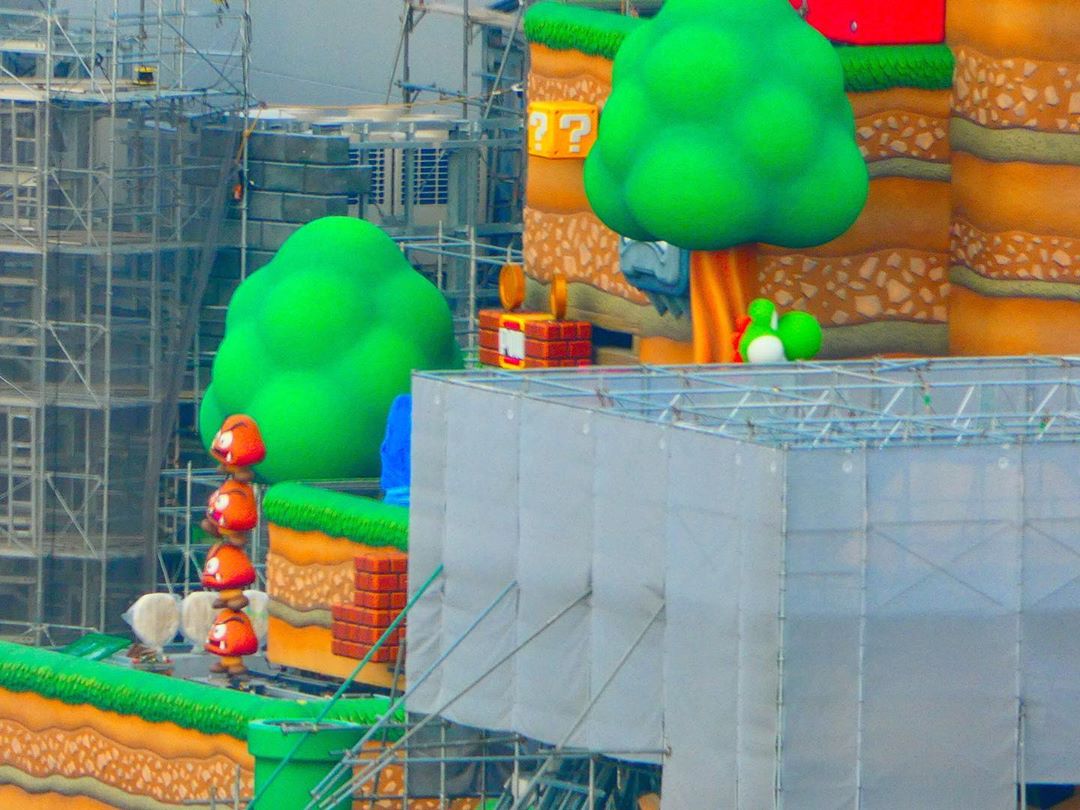