Photo credit: Famitsu
Super Nintendo World at Universal Studios Japan is set to open on February 4, 2021, and today, the theme park released the area’s official map, along with some food / merchandise pictures. As you’ve seen in Shigeru Miyamoto’s tour, guests enter the world through a warp pipe from an entrance plaza accessed from a walkway that branches right next to the WaterWorld sign. This entrance plaza boasts themed lamp posts and Super Nintendo World signs next to the pipe, which leads into Princess Peach’s Castle. Read more for the pictures and additional information.

So far, the confirmed attractions include Mario Kart: Koopa’s Challenge inside Bowser’s Castle and Yoshi’s Adventure in the lower level within the yellow pipe. As for eateries, step right into the giant mushroom next to Yoshi’s Adventure to enjoy some dishes at Kinopio Cafe. What kind of foods can you find? A Mario Bacon Cheeseburger, Super Mario Pizza Bowl, Piranha Plant Caprese and Coin Block Tiramisu. 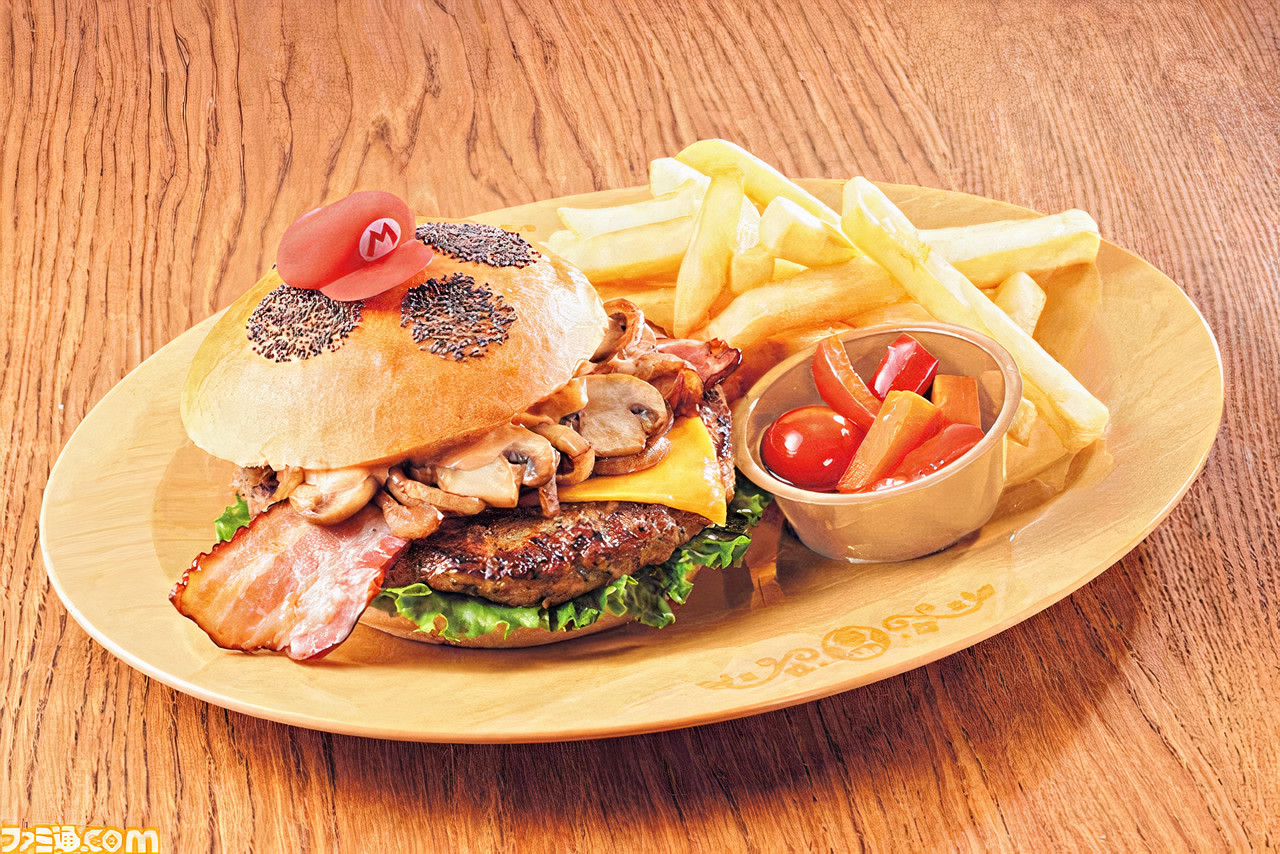 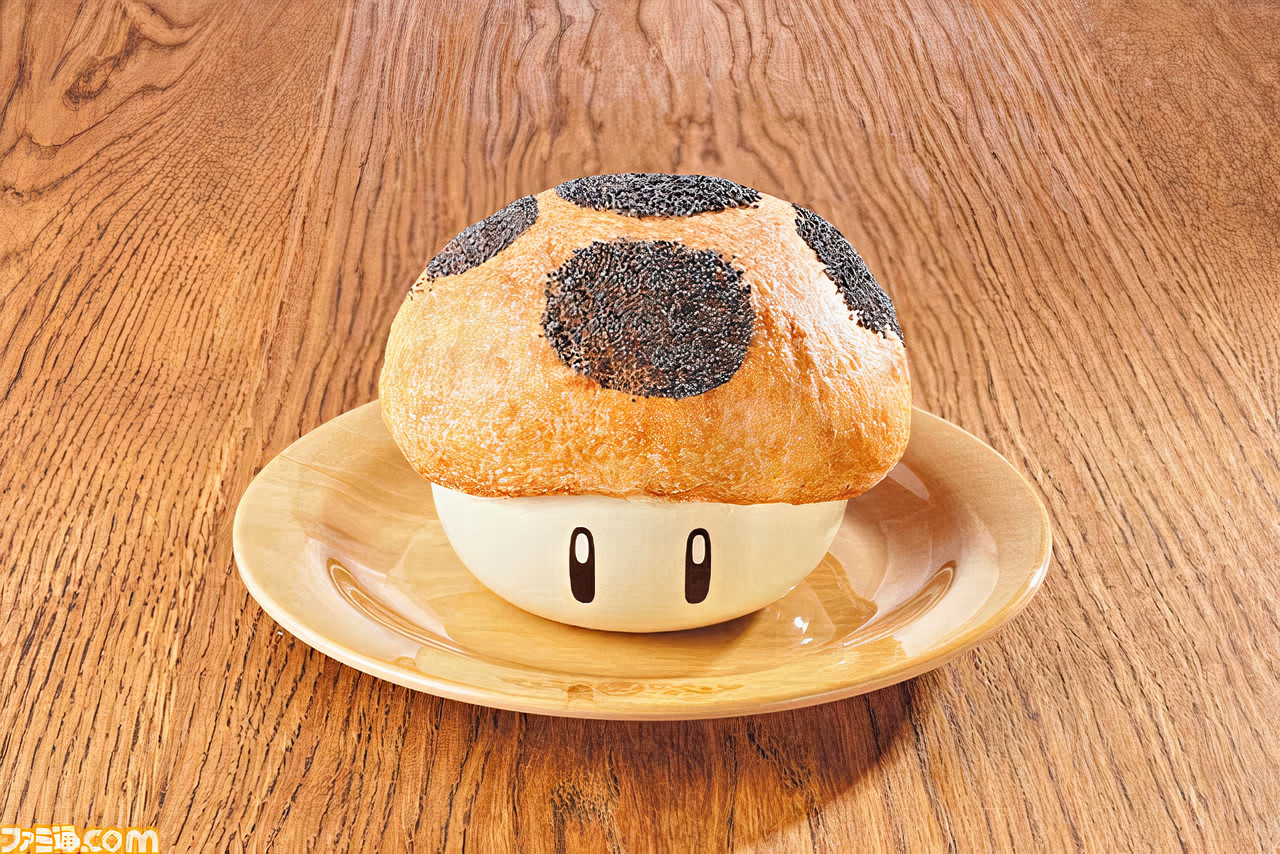 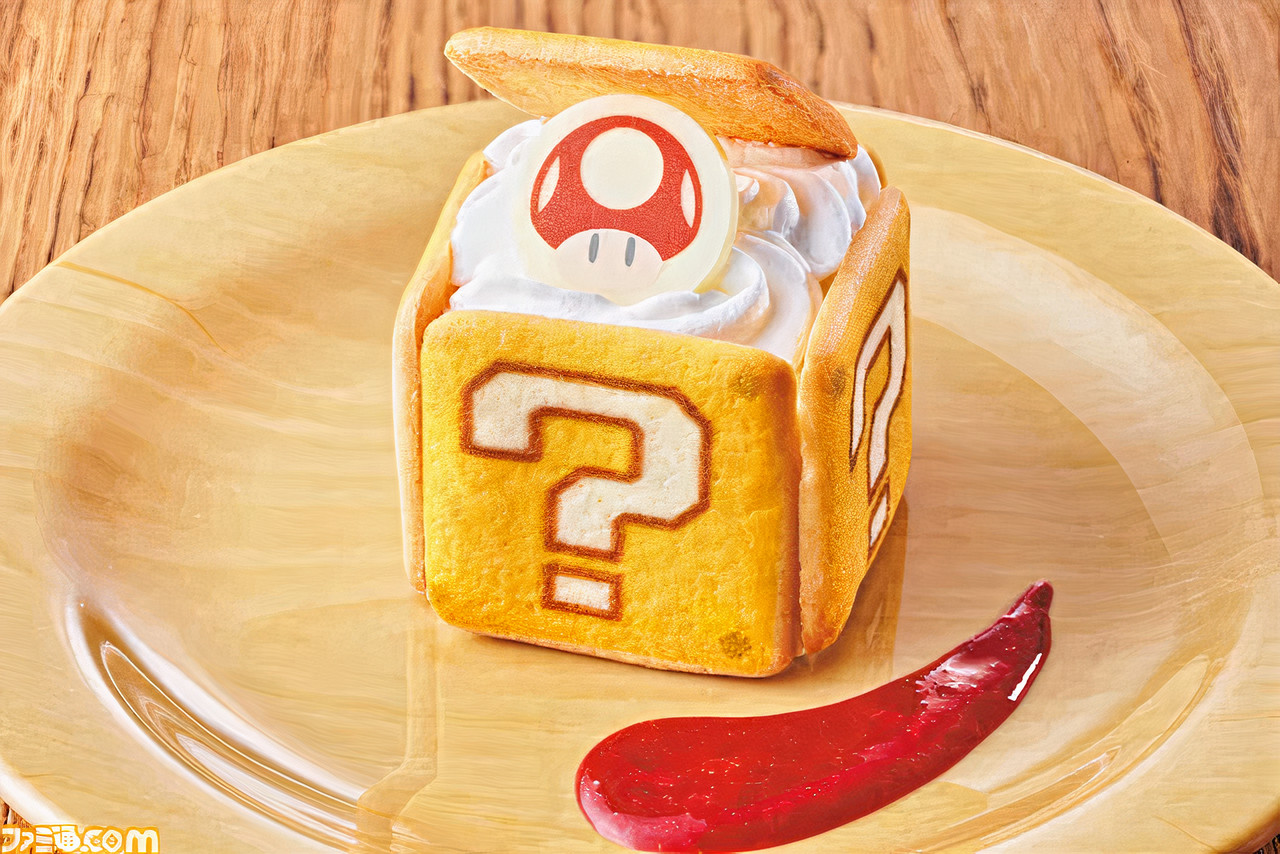 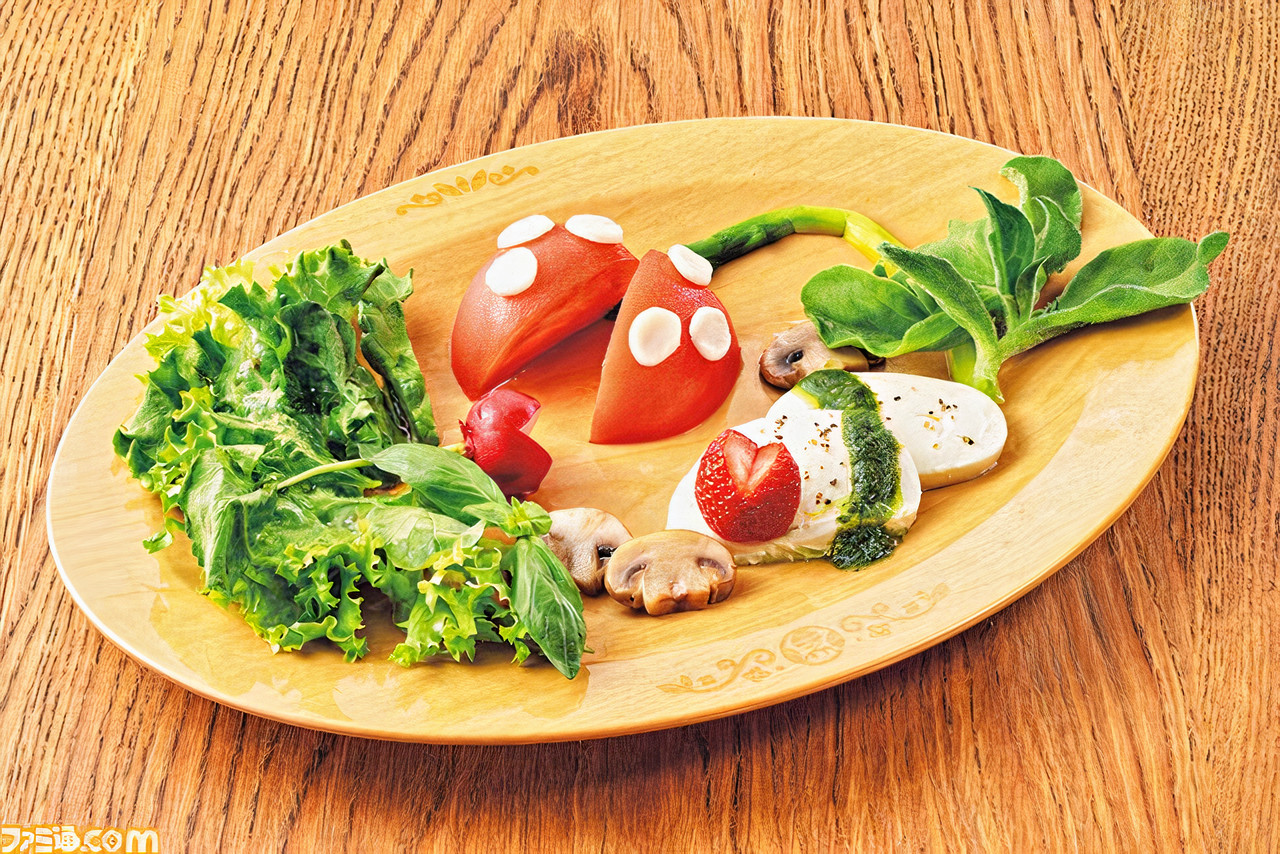 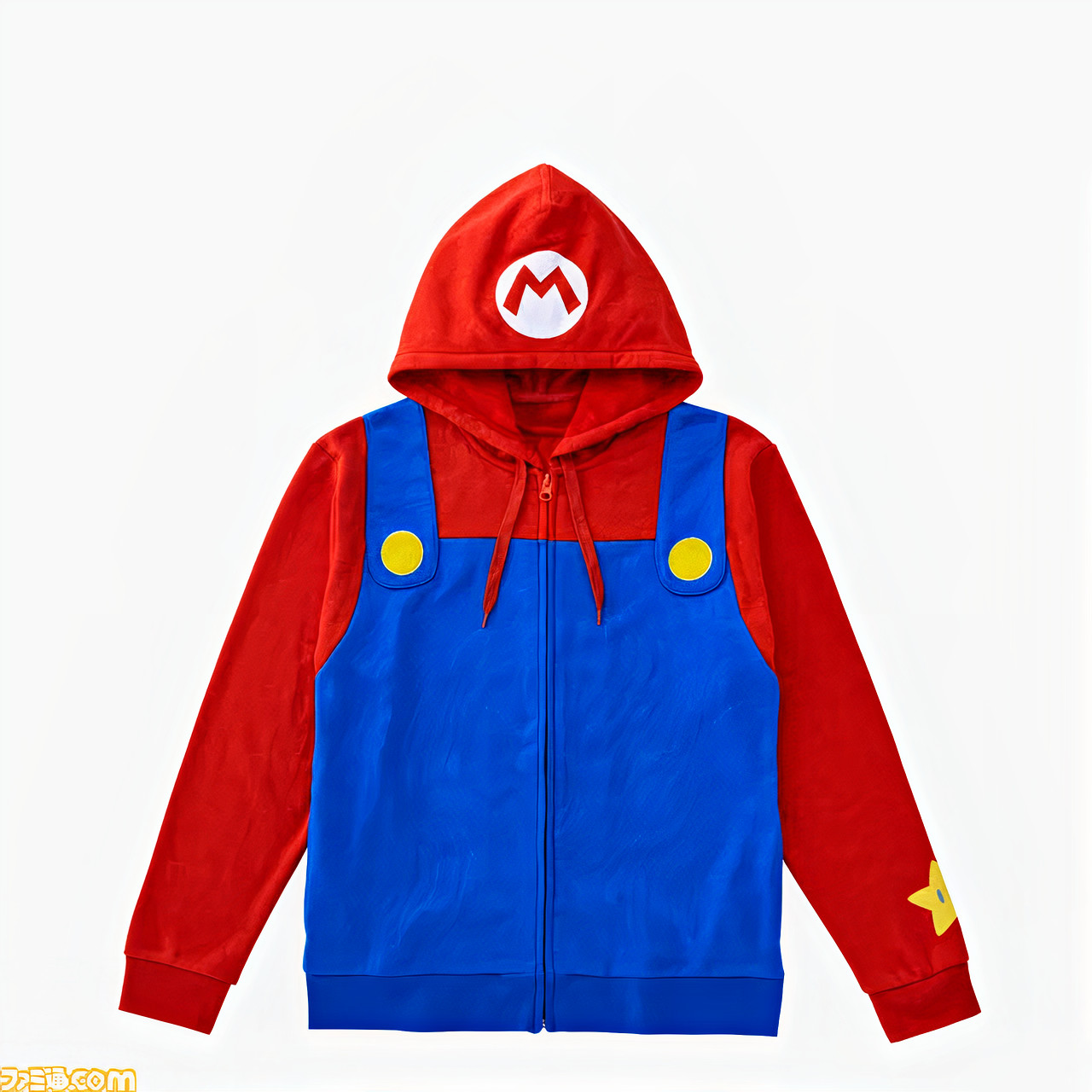 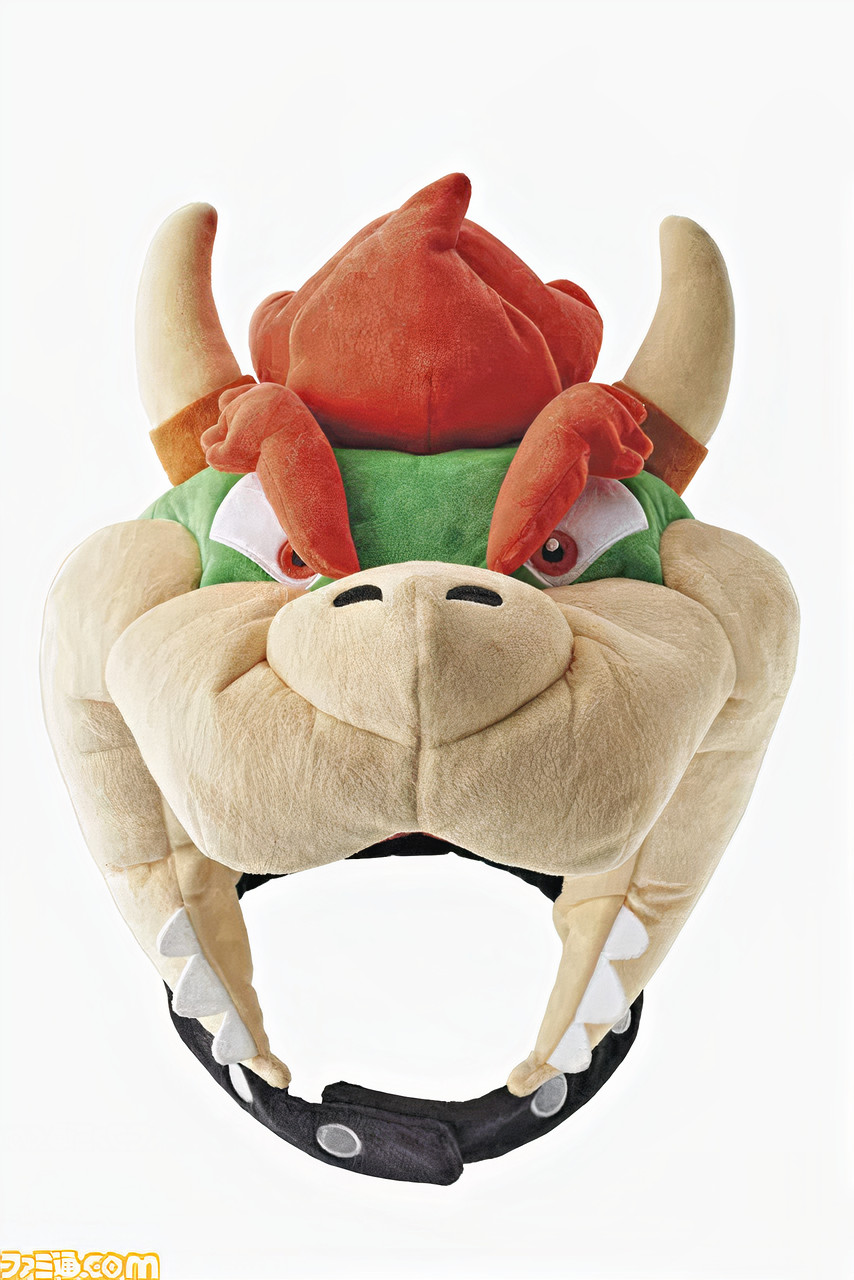