Photo credit: Emre Husmen
Industrial designer Emre Husmen has seen plenty of Tesla pickup truck spy shots, but they just weren’t clear enough to give him a good idea of just how Elon Musk’s next creation was going to look like. So, he decided to render it himself, but with some SpaceX flair to it. There’s no official pictures yet, but Elon did mention that this truck wouldn’t look out of place in a science fiction film like Blade Runner. Read more for additional pictures and information. 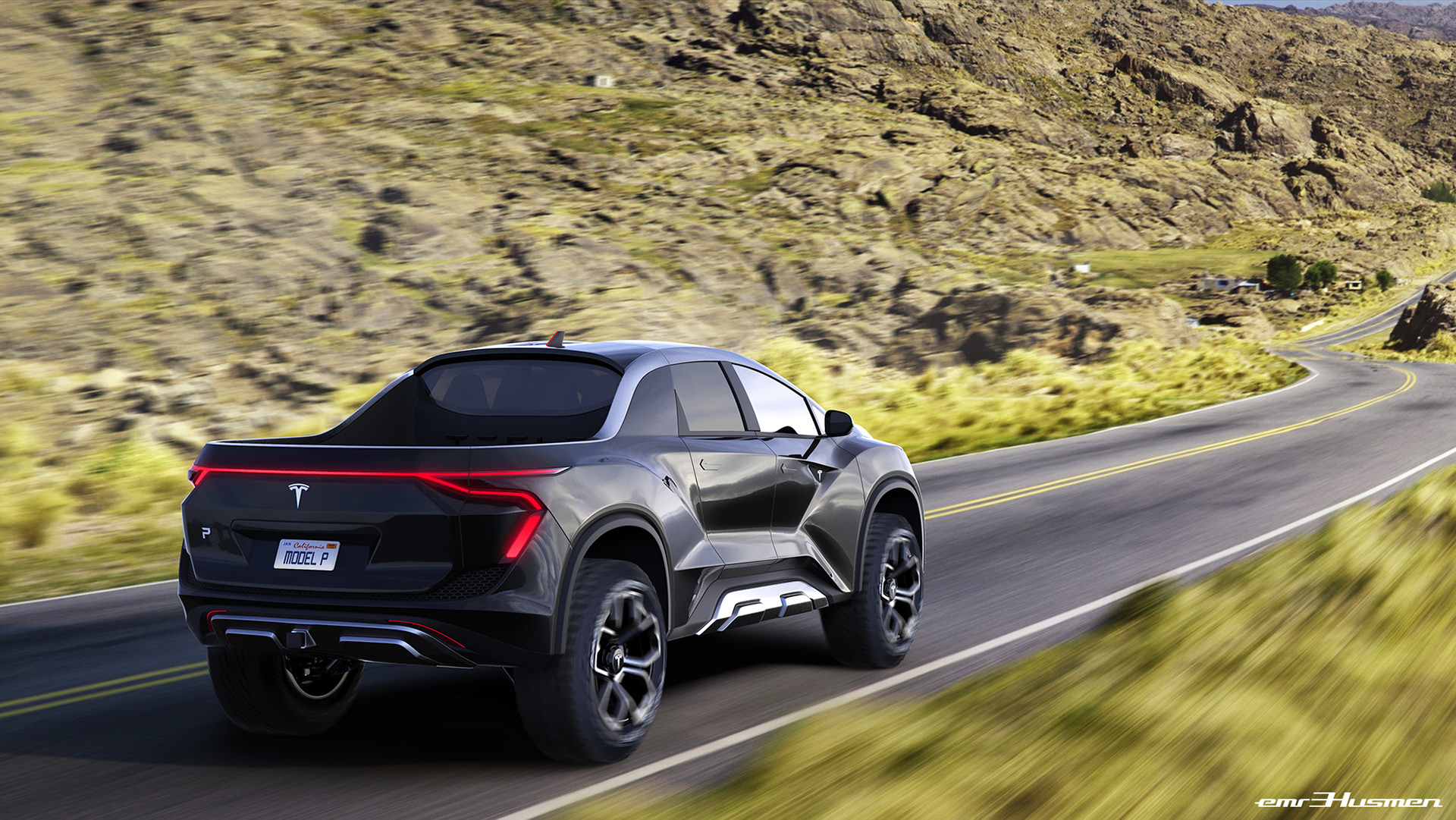 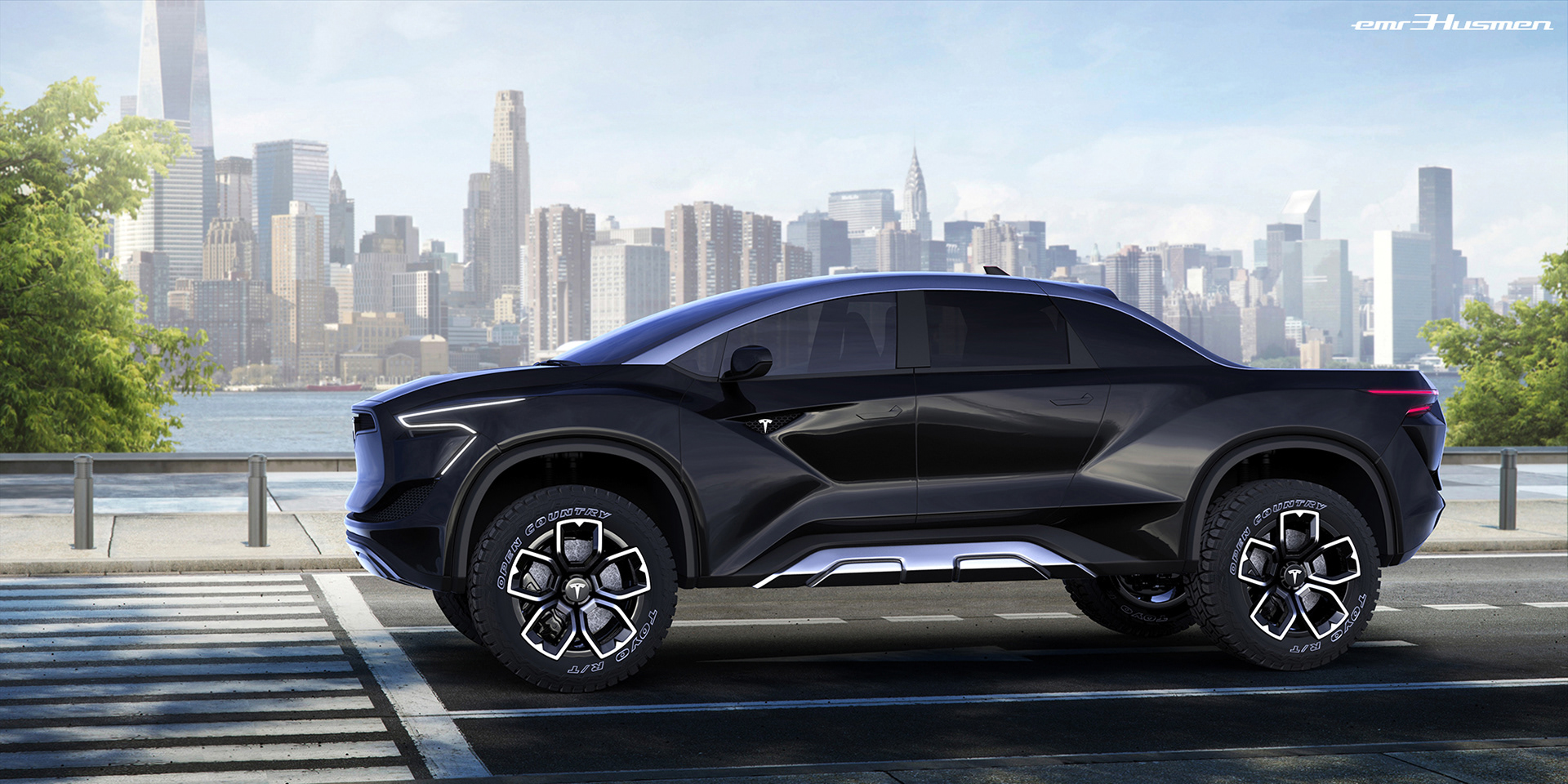 Elon also said that consumers should be able to buy a really great truck for $49k or less. That’s right, he think that $50,000 is far too expensive, and MSRP has to be $49,000 max, but ideally less. Sure, there’s going to be high-end versions of the truck that will be more expensive, but he really believes the base model should be more than affordable for the masses.

“I imagined this could be the quickest and fastest truck ever when it comes out… since it’s the most ultimate truck, I wanted to design its exterior sporty and dynamic… behind rear windows I placed “shark fins” to make it even more aerodynamic and energy-efficient… on the lower front, rear and side protectors there are hidden folding steps to assist users enter/exit the cabin and reach storage areas easily,” said Emre.

You Could Either Buy a New Gaming Laptop for $900, Or This Apple Card Case