The Genovation GXE may look like a Corvette, but its powerplant is anything but. Its all-electric motor generates 800 horsepower and 718 pound-feet of torque, enabling it to sprint from 0 to 60 mph in under three seconds and run the quarter-mile in 10 seconds at around 140 mph, while topping out at 220 mph. When fully charged, it has an estimated EPA range of 175 miles. It recently made its way to Thunderhill Raceway in California and broke the EV speed record in near silence. Read more for two videos, additional pictures and information.

Who was behind the wheel? How about 24 Hours of Daytona winner Randy Pobst. The Corvette C7-based electric car’s lap time is now unofficially the third fastest lap on the race track ever. Unfortunately, an official stopwatch was not present for the lap time to be recorded in the books. This isn’t a prototype, as those with $750,000 can purchase one, or at least until all 75-units planned for production are sold. 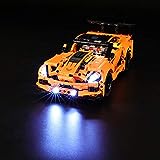 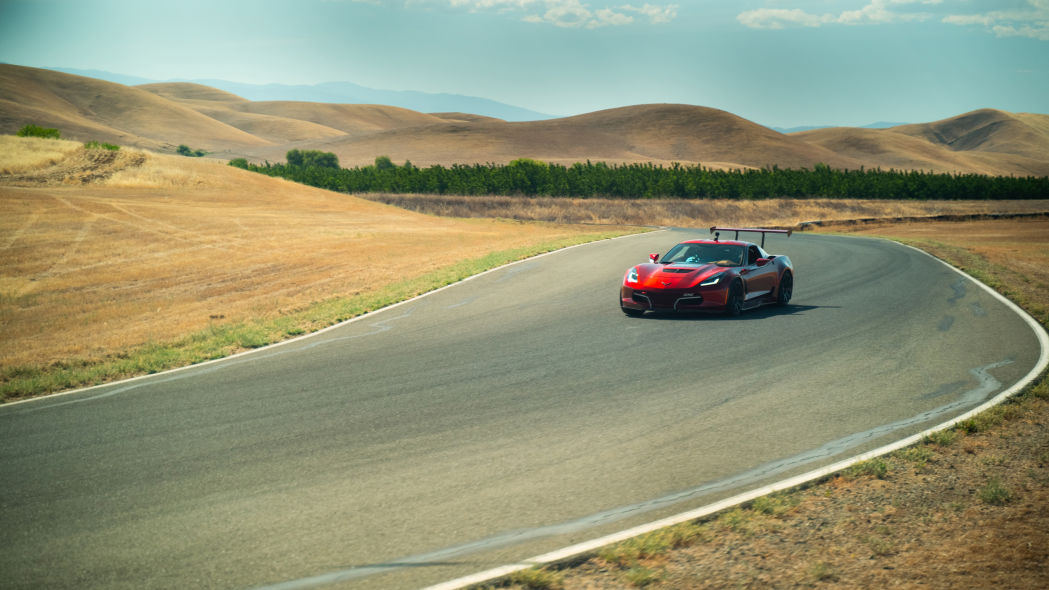 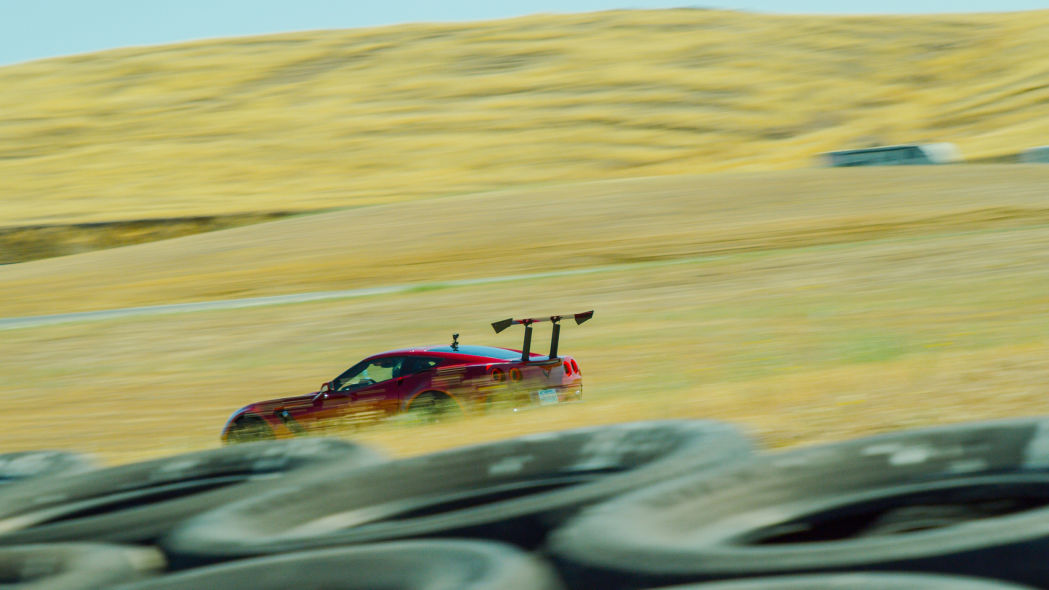 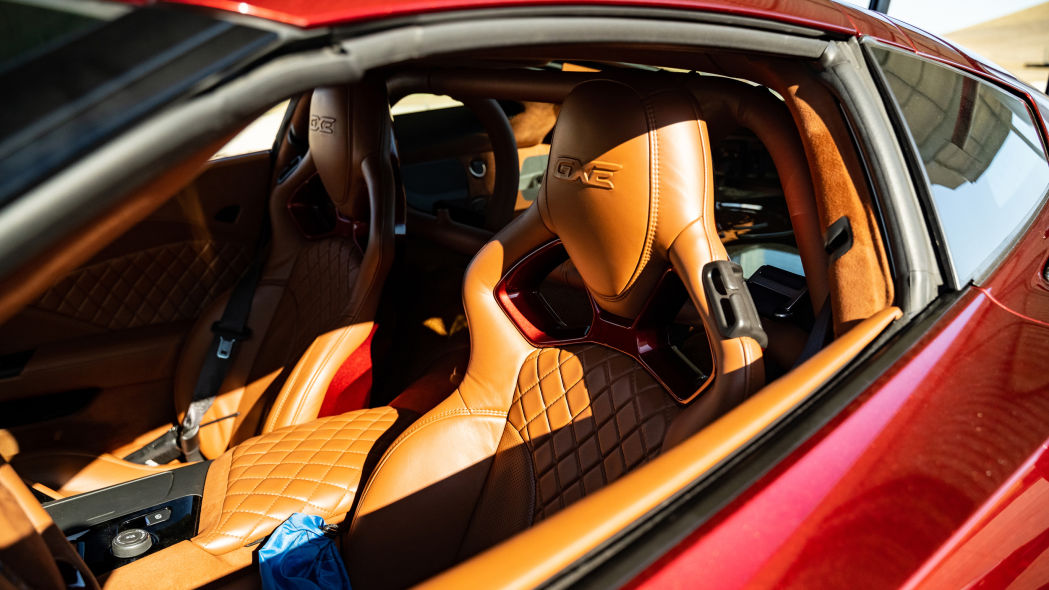 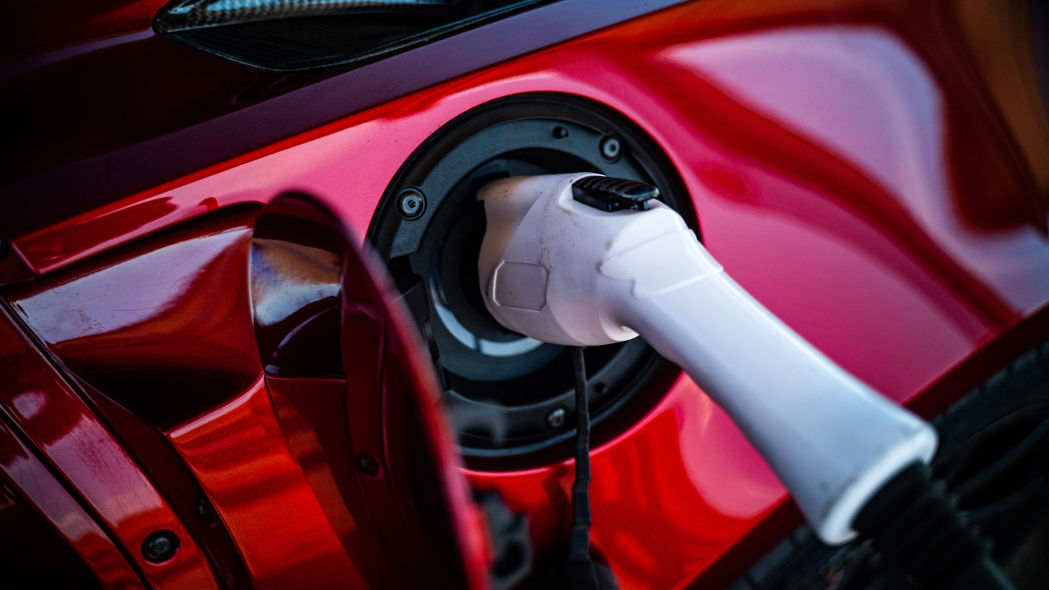 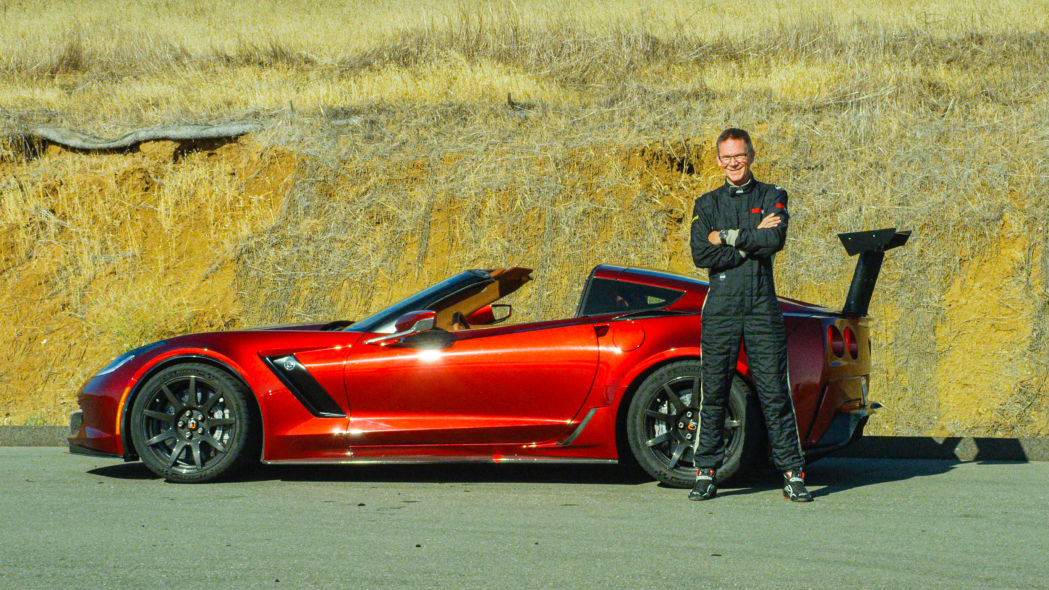