You’ve seen Google’s teacup computer keyboard, now they’ve followed it up with the Gboard Bar Version. This 5.4-foot computer keyboard may look absurd, but you can actually type with it, complete with a ‘bug removing module’ when two people share the device.

Google Japan’s Gboard team came up with the idea for the Bar Version because they found it difficult to find certain characters when you need to look in two directions (up / down, left / right) when typing. Not only can it be easily stowed away in a closet when not being used, it can also be used to reach objects that have been dropped behind furniture. Or, you could just use Google Maps to take a virtual vacation. 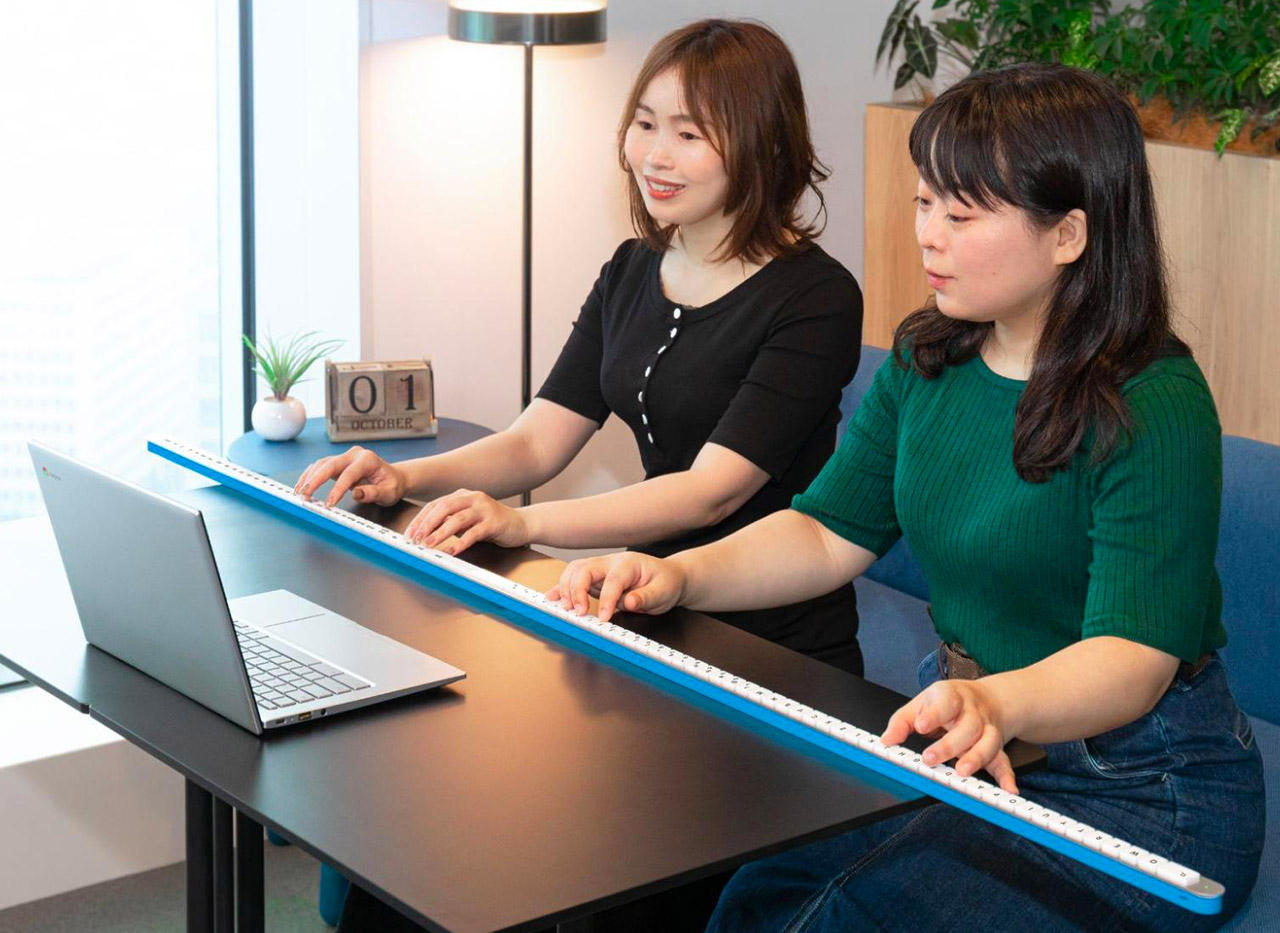 Or get another Gboard stick version and use it as a perfect stick to press far away keys. I think you can reach the wall switch. In addition, the depth is about 1/5 that of conventional keyboards, making it perfect for those who want to use a wider desk,” said Google Japan.