Photo credit: Hertiage Auctions
The Super NES CD-ROM platform was developed in a partnership between Nintendo and Sony. It was planned to be launched as both an add-on for the standard SNES, as well as a hybrid console by Sony called “Nintendo PlayStation”. Heritage Auctions has one of these ultra rare prototypes and will auction it off beginning on February 27, 2020 without a reserve price. Read more for a video, additional pictures and information.


Video game specialist Benjamin Heckendorn tore down the SNES-CD and said the console would have probably been as powerful as a standard Super NES, but not as powerful as the Sega CD. The standalone unit features the following connectors: two Super NES controller ports, a cartridge slot, a dual-speed CD-ROM drive, RCA composite jacks, S-Video, RFU DC OUT, a proprietary multi-out AV output port, a headphone jack up front, a serial port labelled “NEXT”, and one expansion port under the unit. 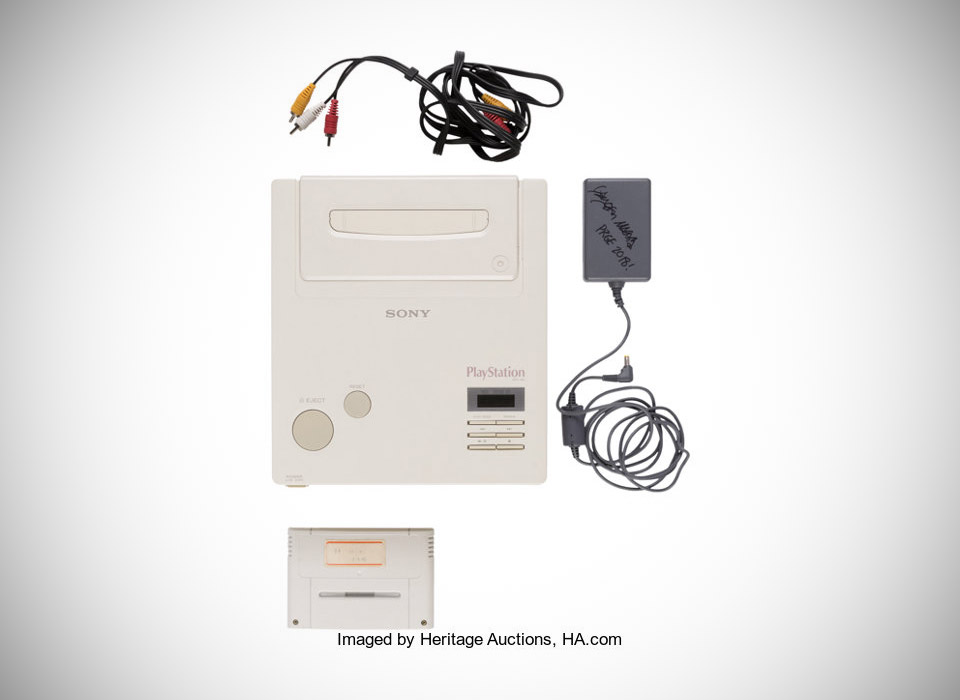 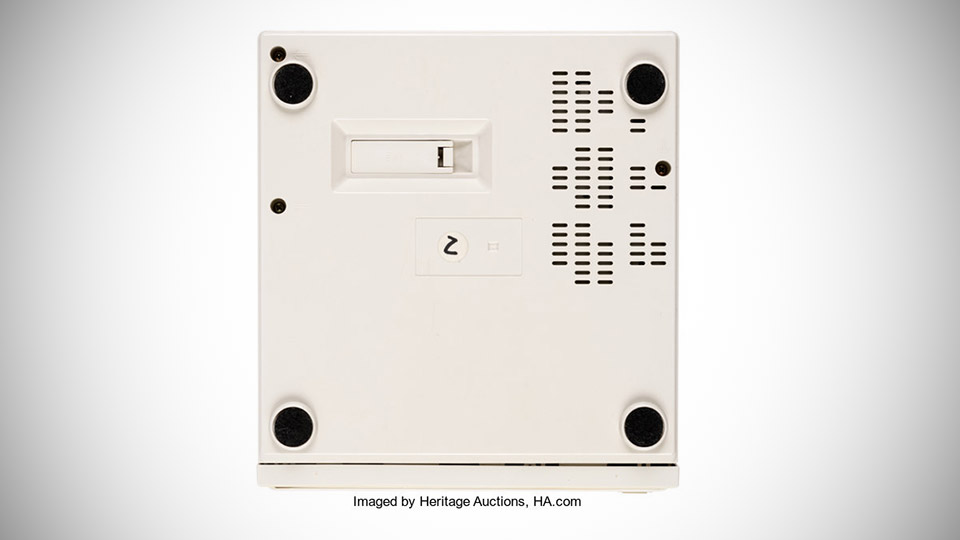 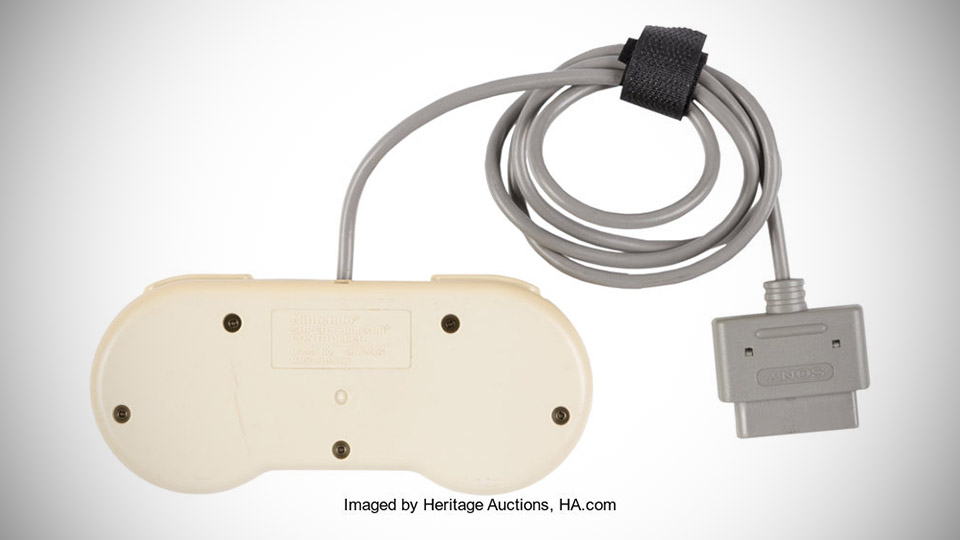 It’s definitely going to sell, and the market will determine the value. In the case of this particular item, since it’s never been sold at public auction before, there’s really no way to tell [about the estimated selling price],” said Valarie McLeckie, Heritage’s director of video games.